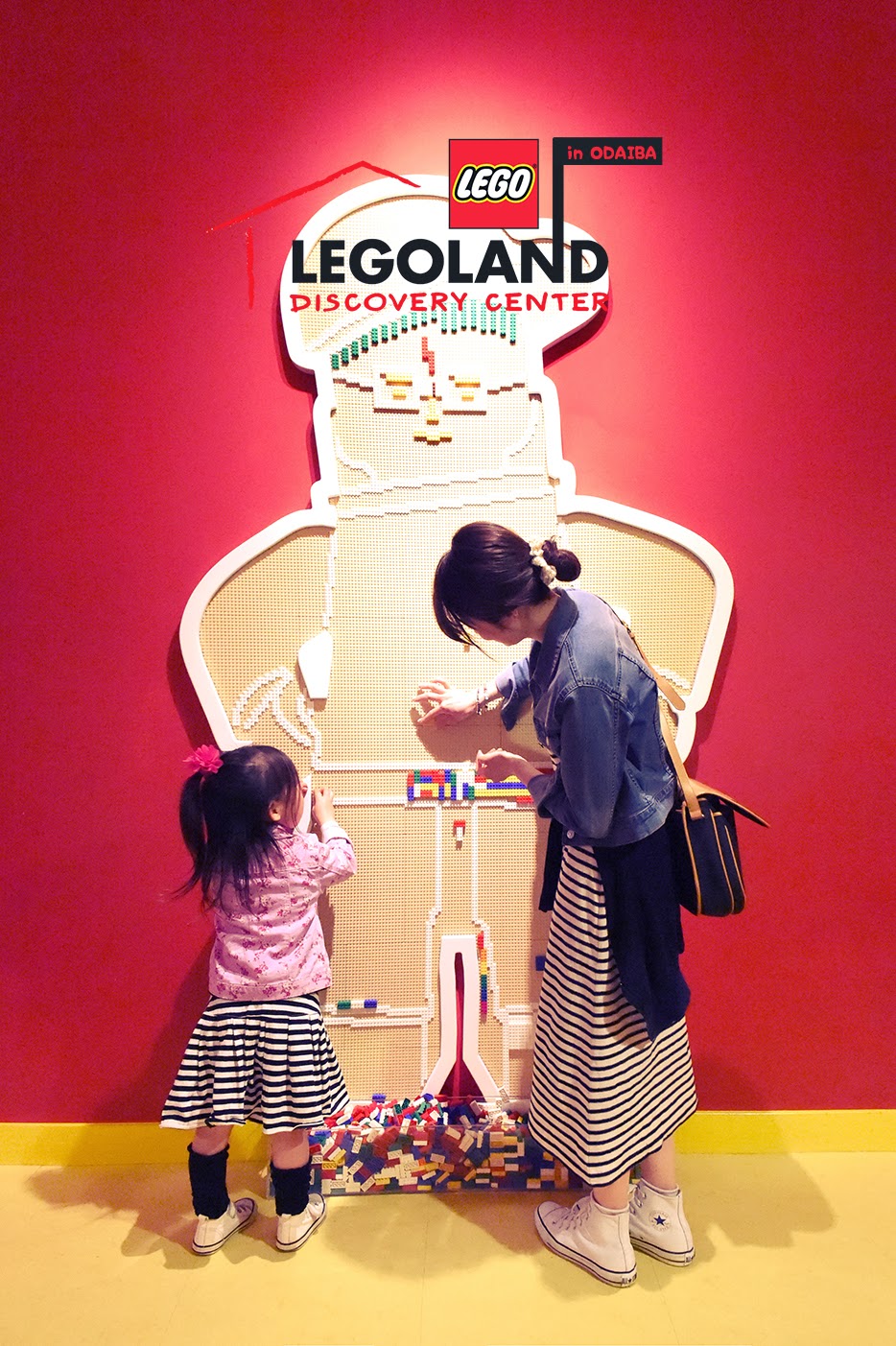 After visiting  Madame Tussauds Tokyo,
we also got into the LEGOLAND next to it!

Inside DECKS TOKYO BEACH
Located on the 3rd floor.
Seems it still not widely known by many people.
Madame Tussauds Tokyo + LEGOLAND are going to be experimental entertainment spots here. 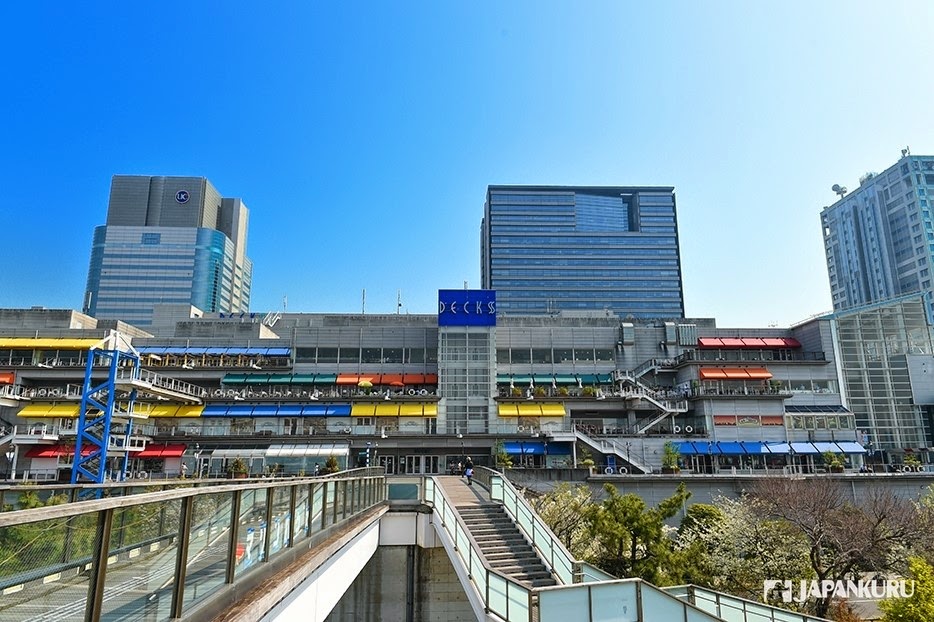 Wow!!!  Below view is all made by lego bricks .
Fuji TV building is a well-known landmark of Odaiba as we all knew!!

Can you see the building in front of DECKS??
LEGOLAND is located on the 3rd floor of the DECKS Mall!

A popular spot for visitors! 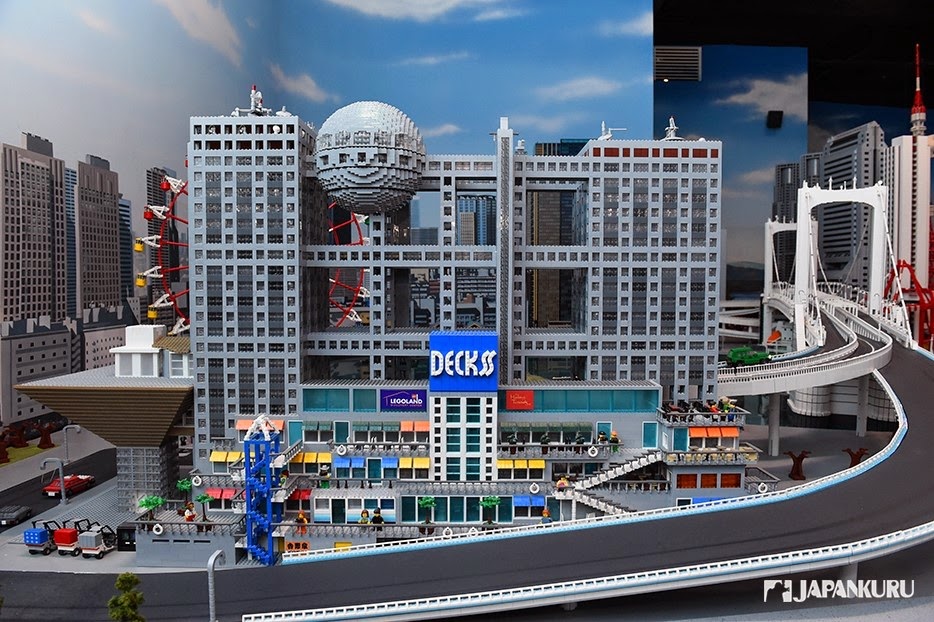 LEGOLAND Discovery Center
Let's have our two little reporters to show us around^^
Tsubaki-chan and Tamaki-chan^^
Are they cute? 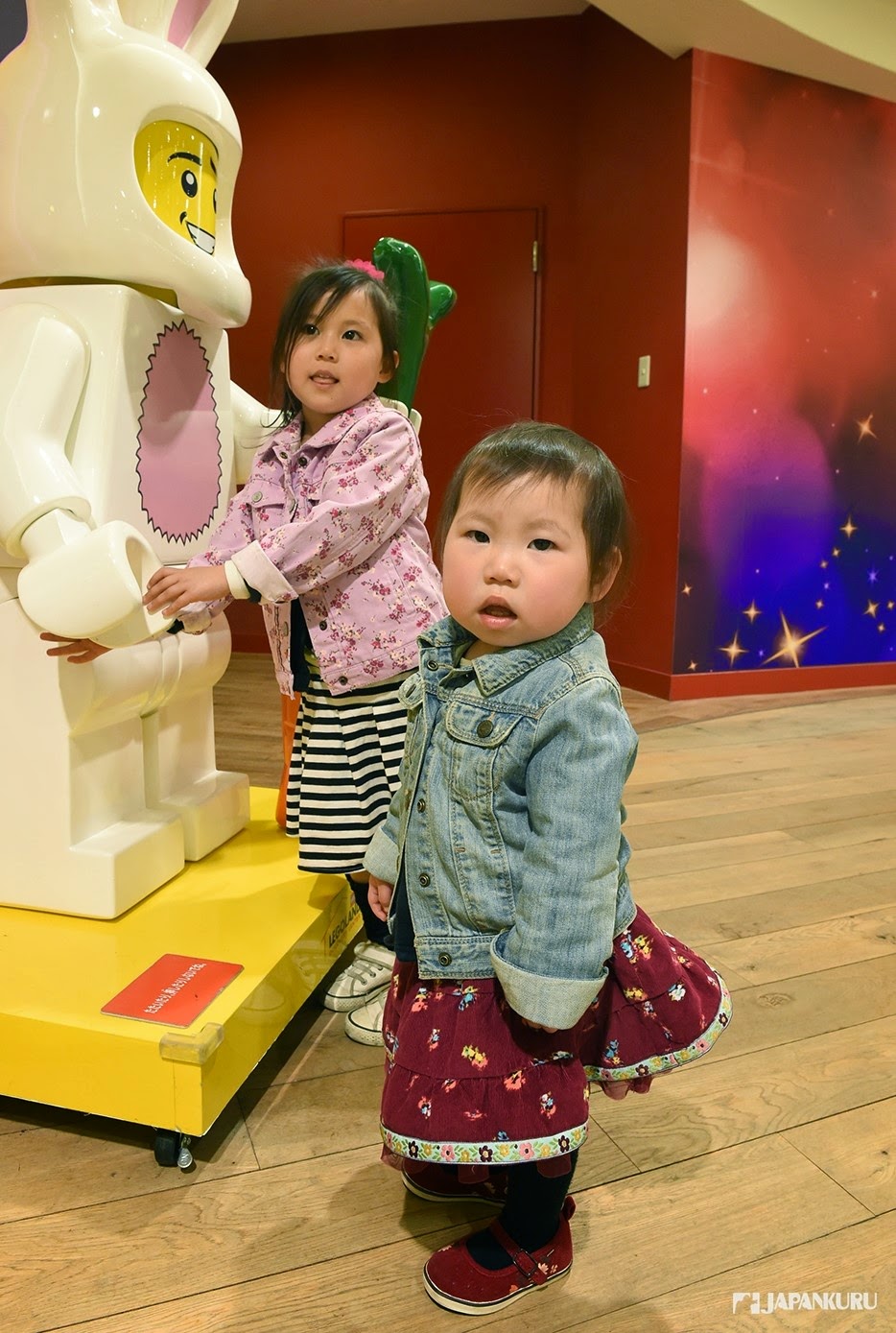 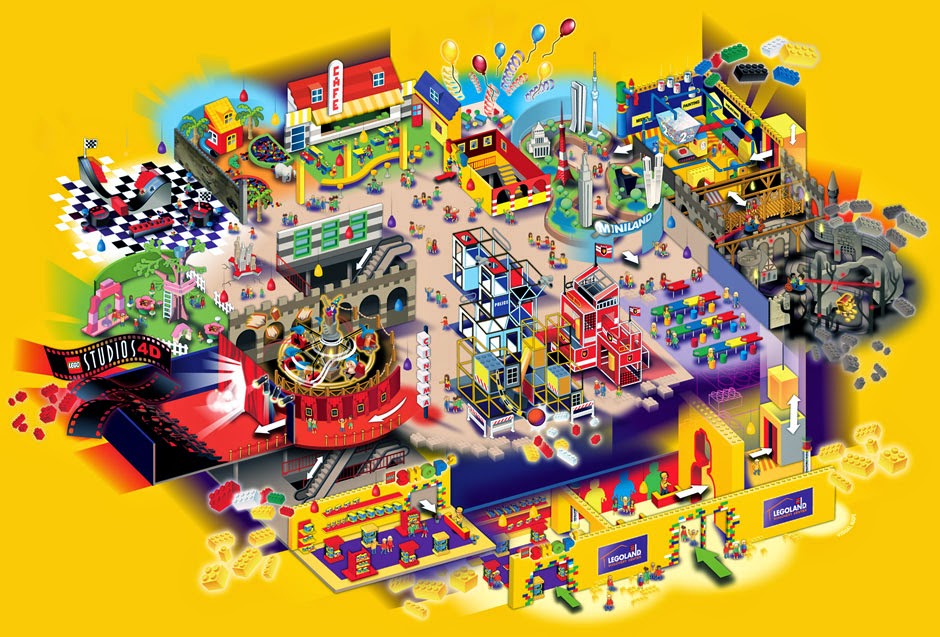 Free entry for children aged 2 years and under! 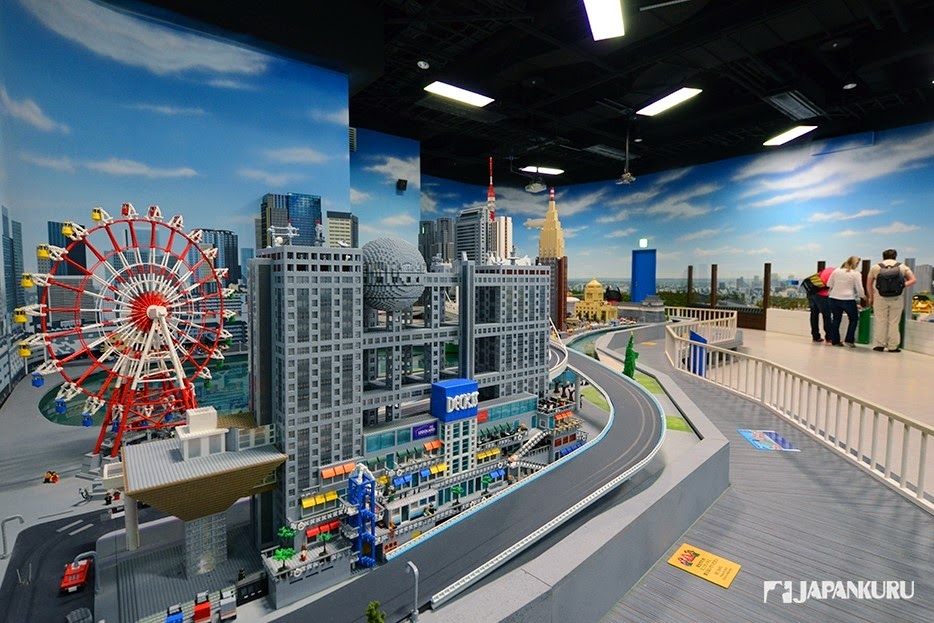 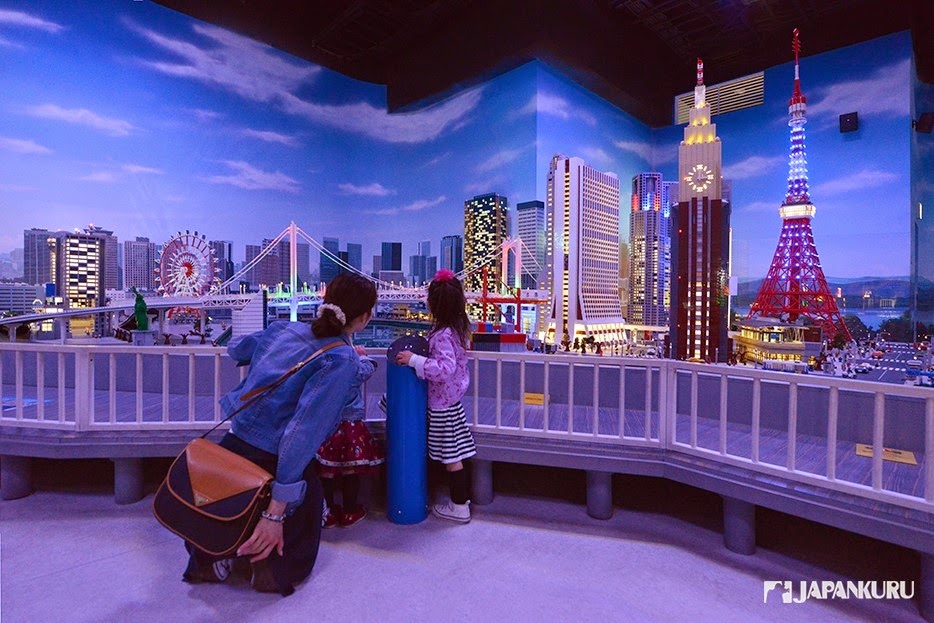 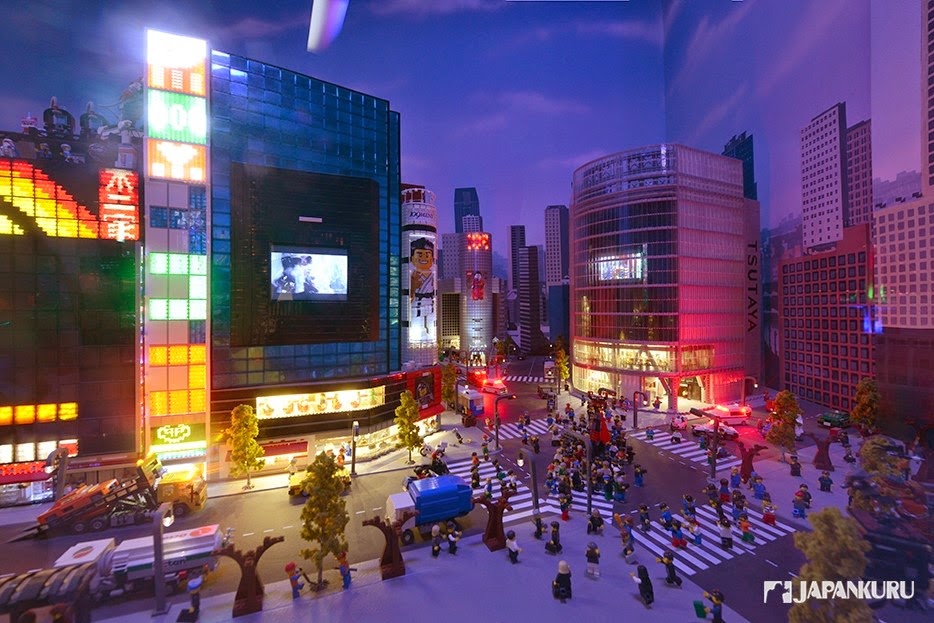 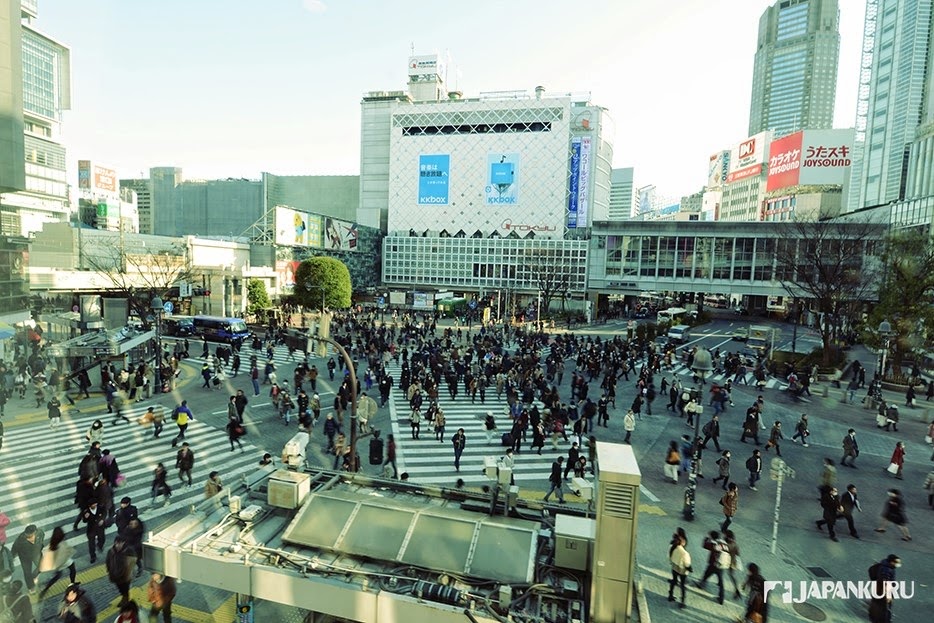 You got it!! One of the busy crossing intersections in the world! 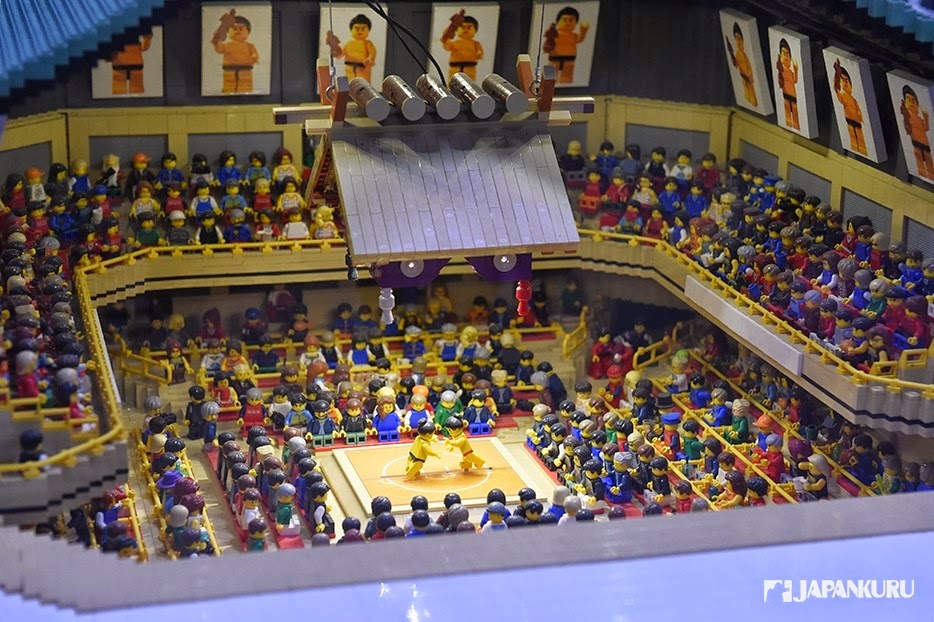 The focus of this one is spot-lighted in the center.
Ryogoku Kokugikan (An indoor sporting arena for sumo wrestling tournament) 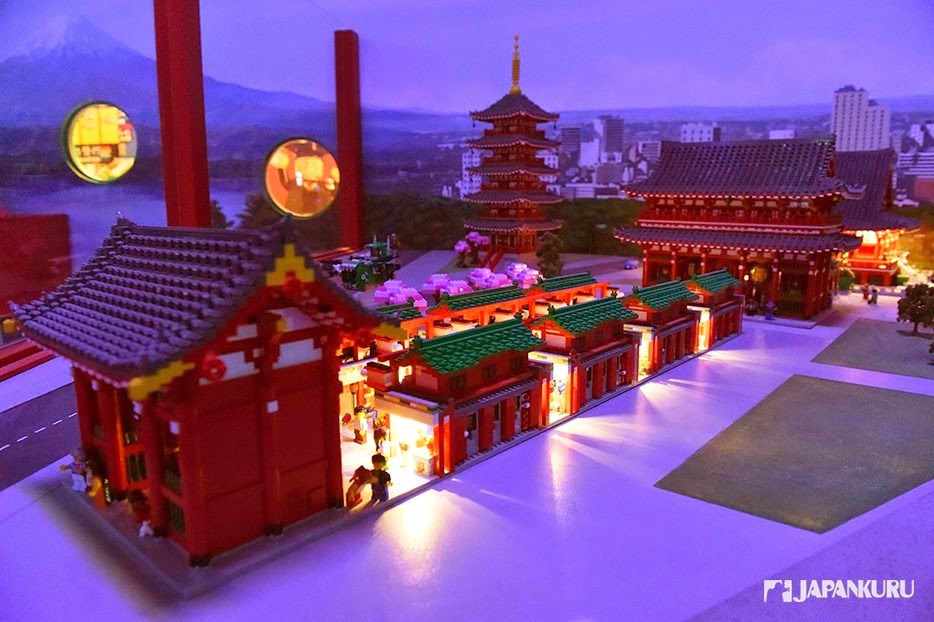 Who knows this??
It is Asakusa! Kaminarimon and Sensoji at night!!

And you can see Mount Fuji at the back! 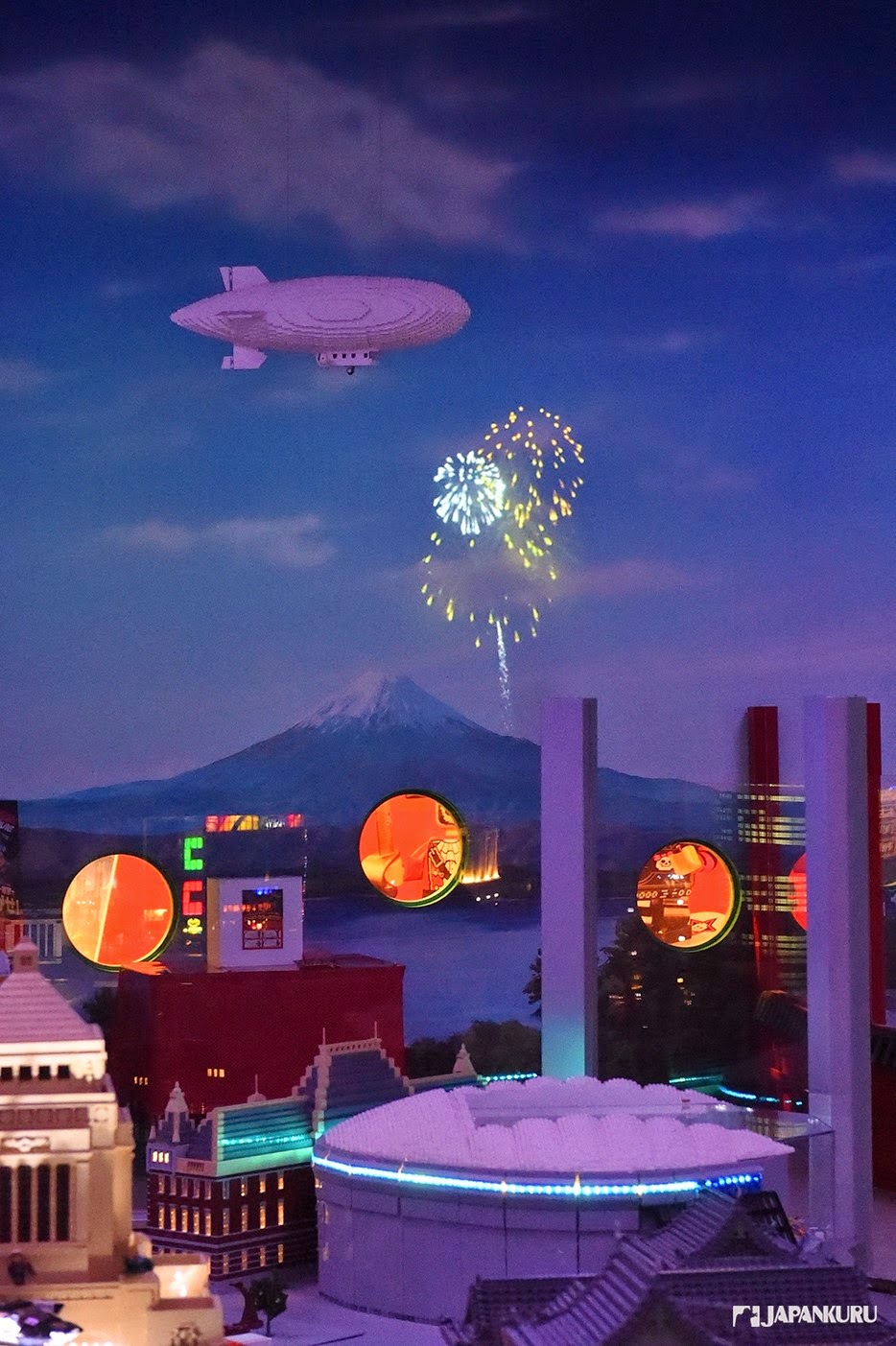 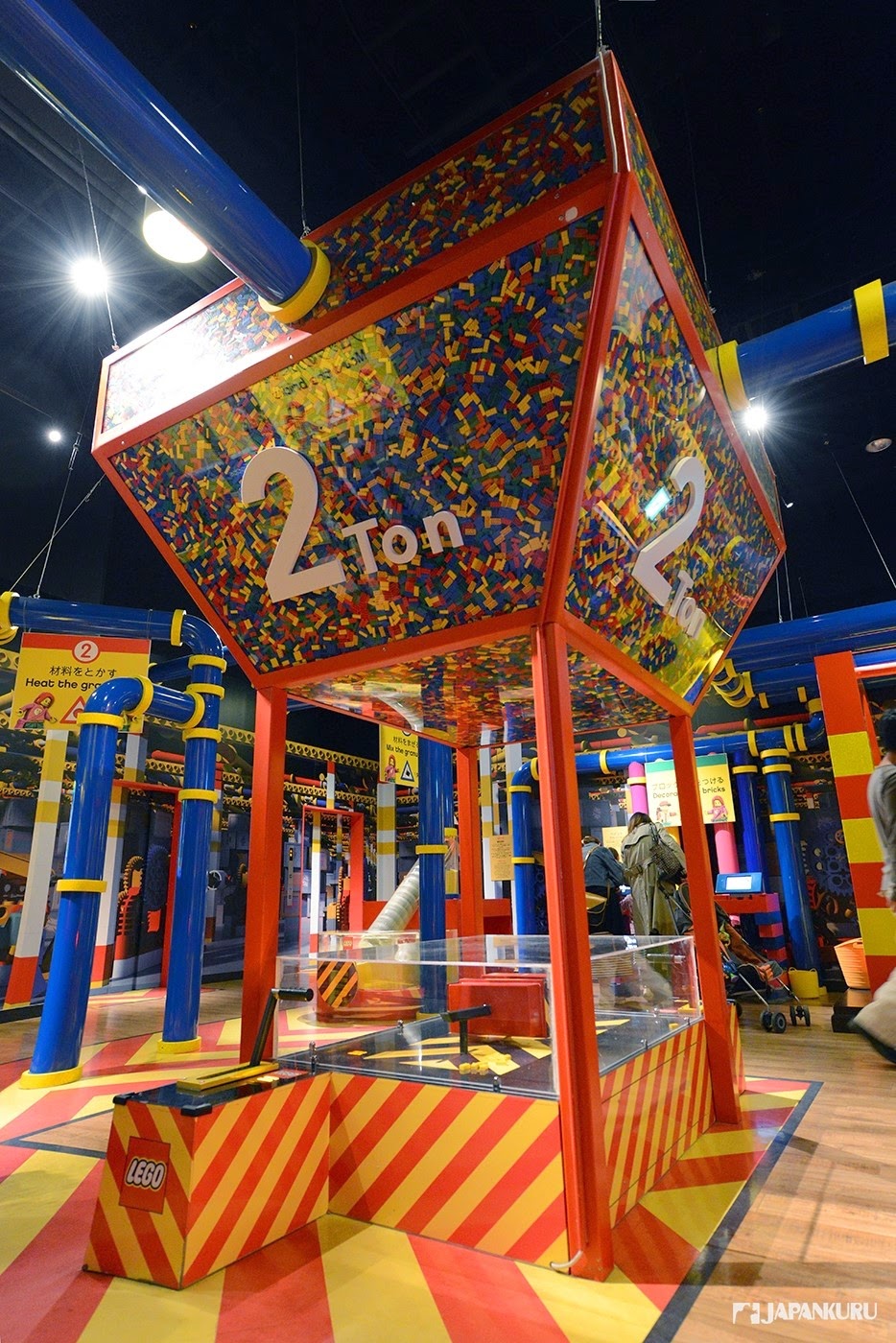 LEGO Factory Tour
Here, you might make your own LEGO bricks such as mix the color of bricks. 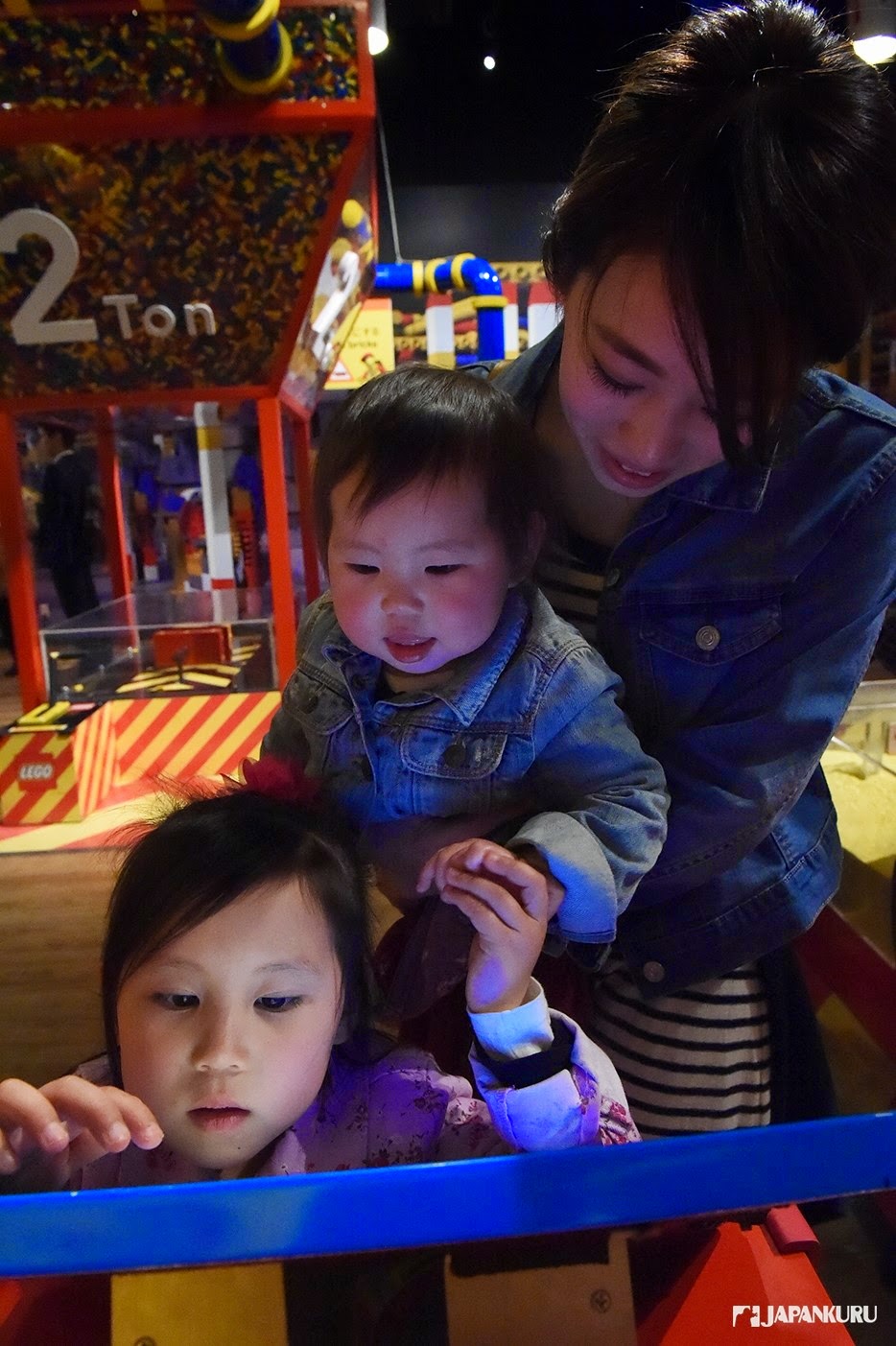 Tsubaki and Tamaki is very focused! 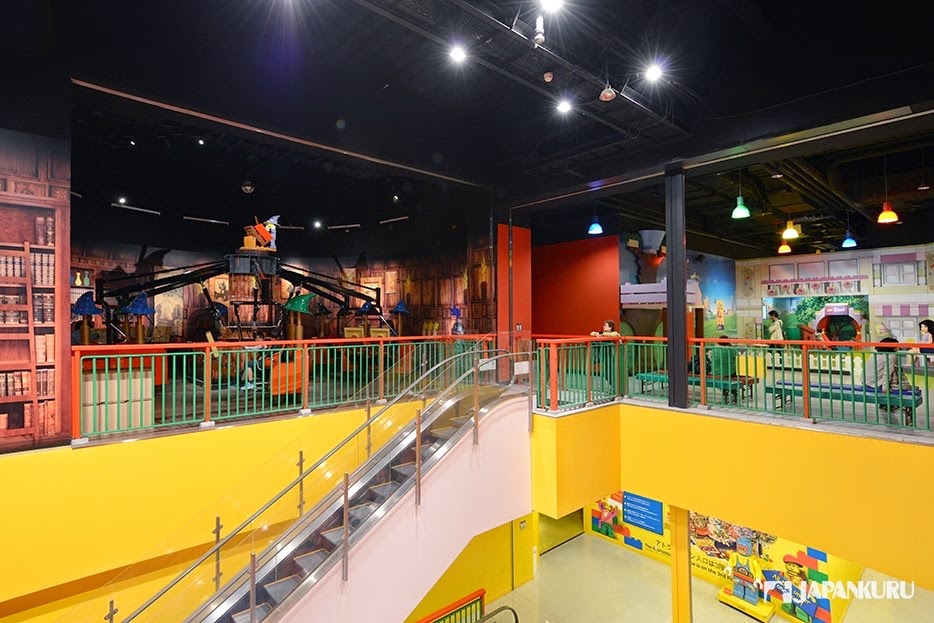 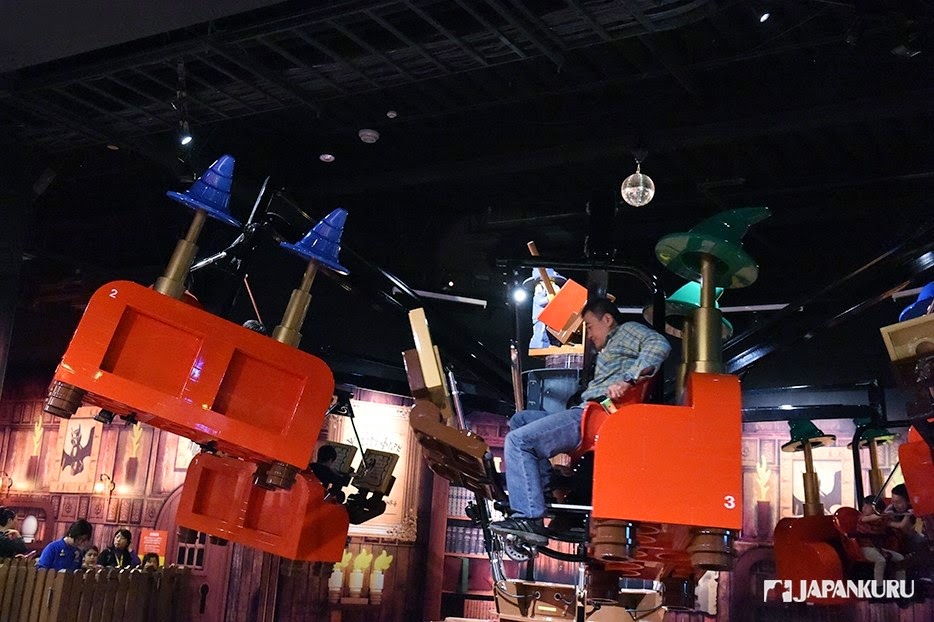 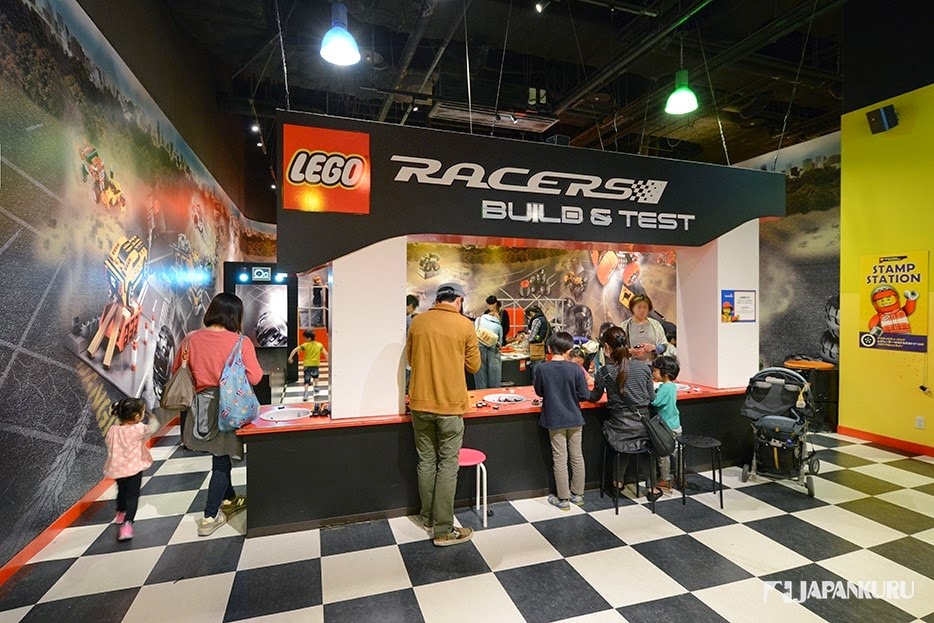 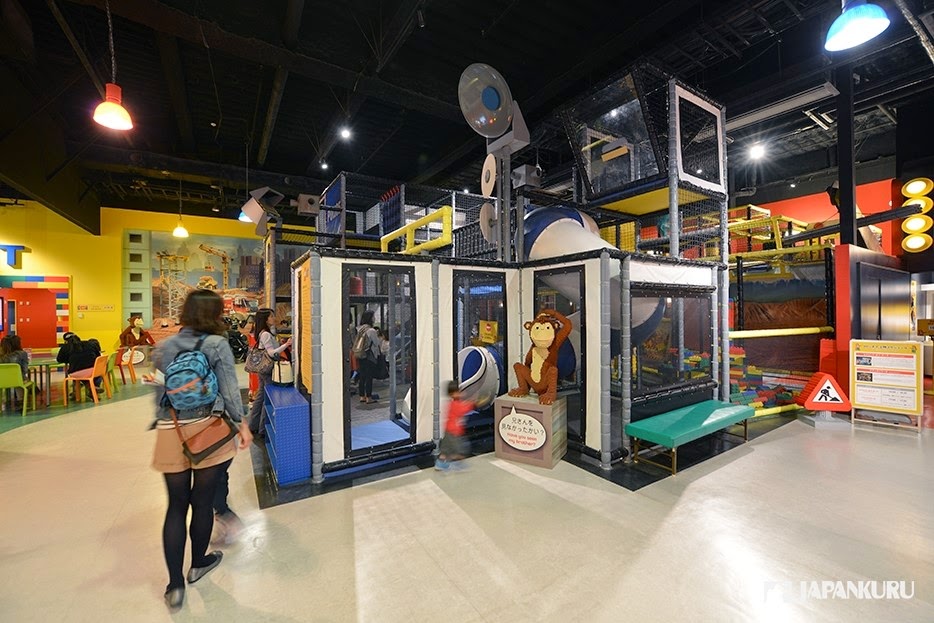 LEGO Fire Academy & Construction Site
An area for children to go around to have fun.
There is a slide and a lot of soft building bricks. 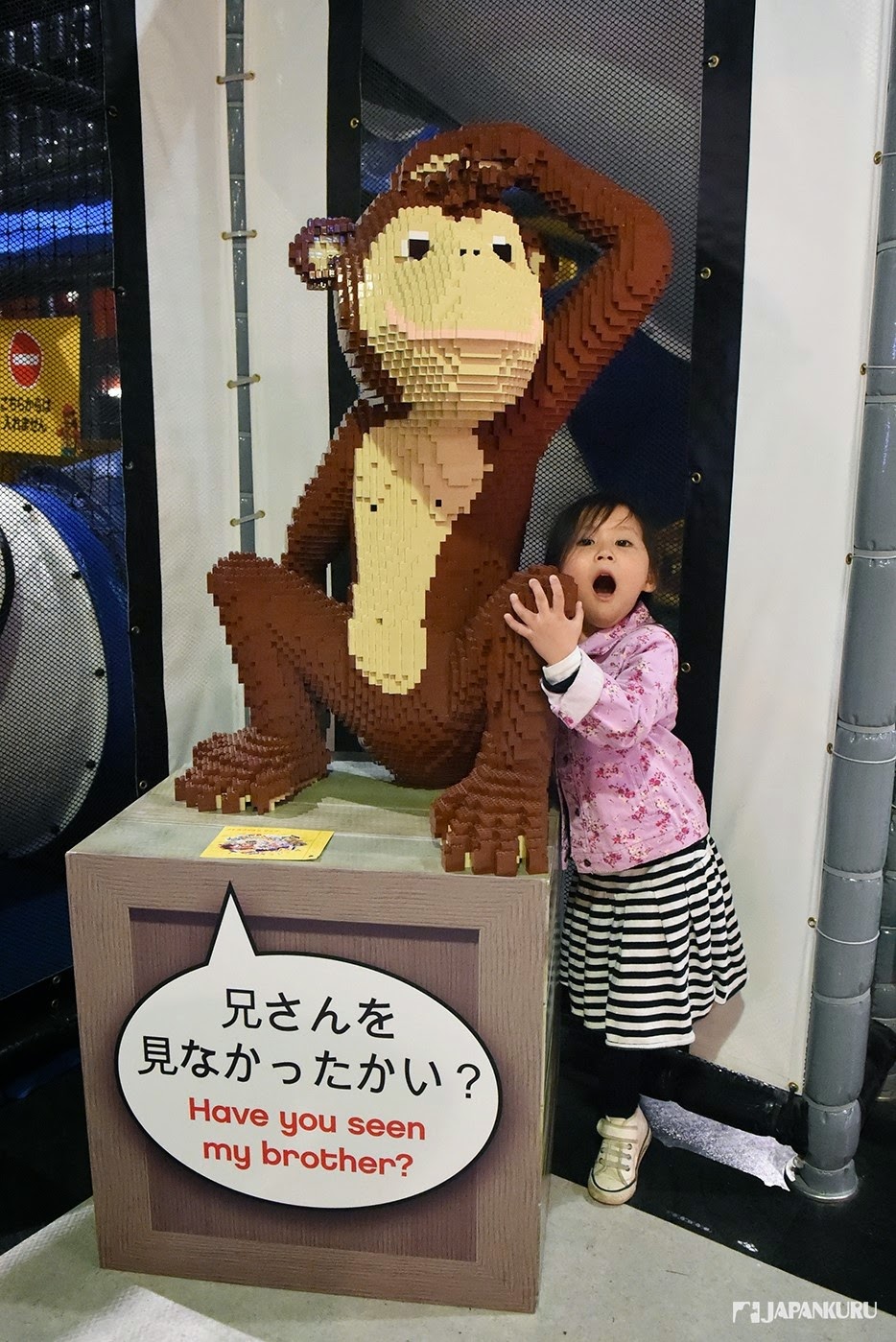 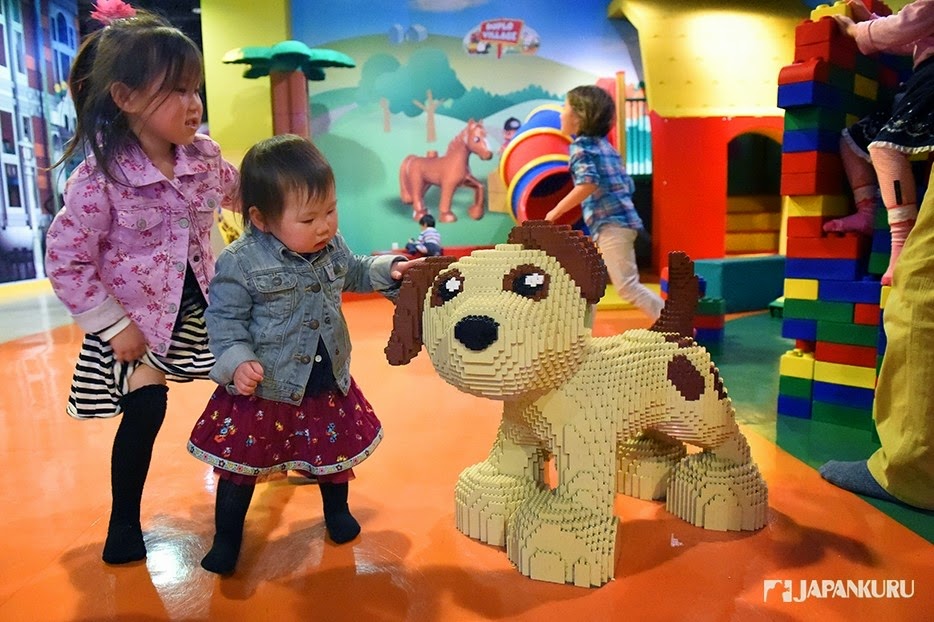 Tamaki is here with this cute doggie lol