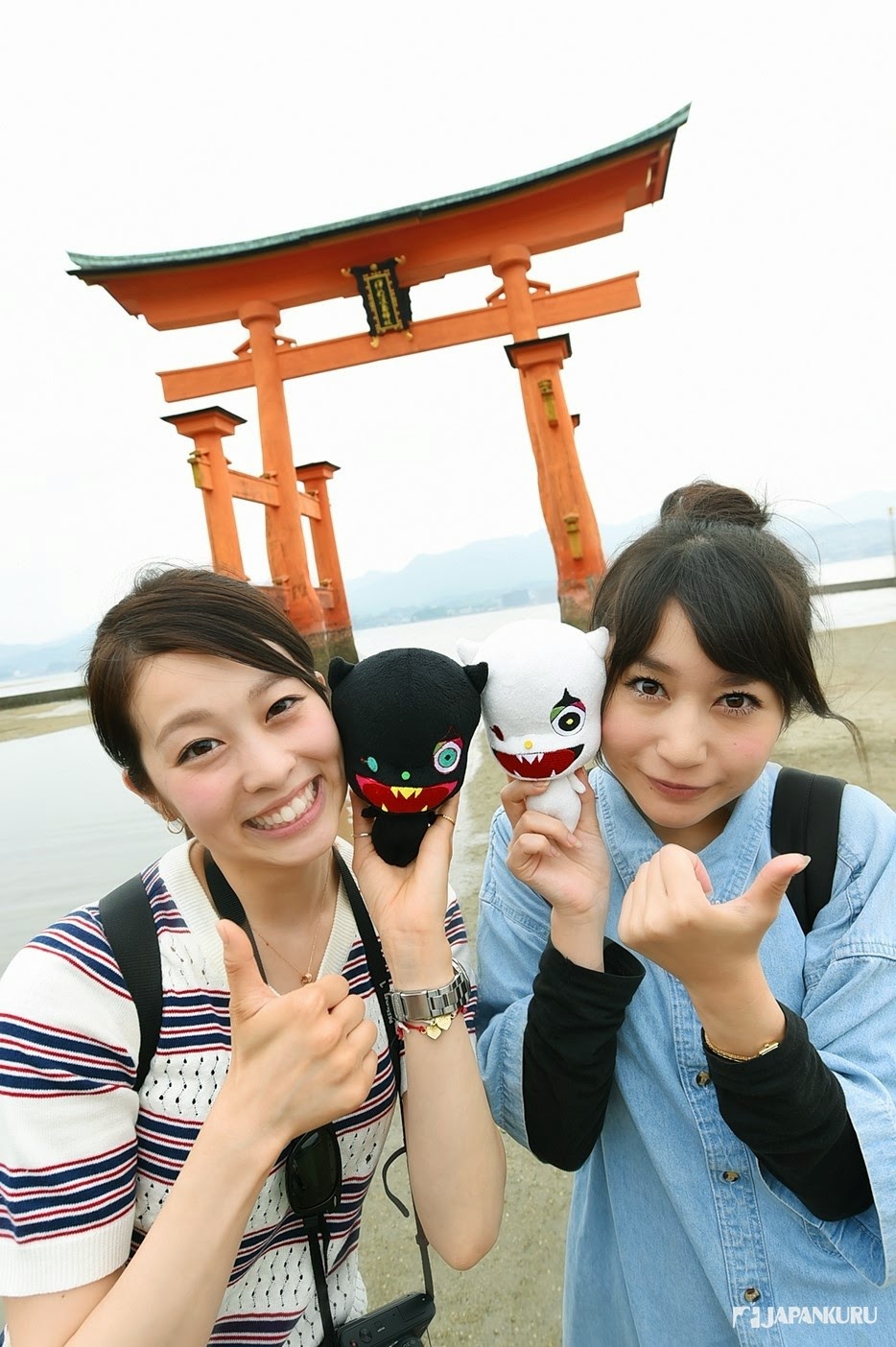 Coooby has ran from Tokyo, Japan to Paris, Paris!!!
These days,
we like to carry Coooby around with us
actually, we didn't really know what kind of character it is though,
it is cute huh!!!

Then, we saw them on news and news articles,
knowing that it has joined the JAPAN EXPO 2014 in Paris, France!
How surprising!!!

We can predict anything in the future
wouldn't it become more and more popular like any Disney characters?
Anyway,
we are Coooby's fan!!!^^

Let us talk about Paris in France.
We are not that lucky to have chance flying to Europe. 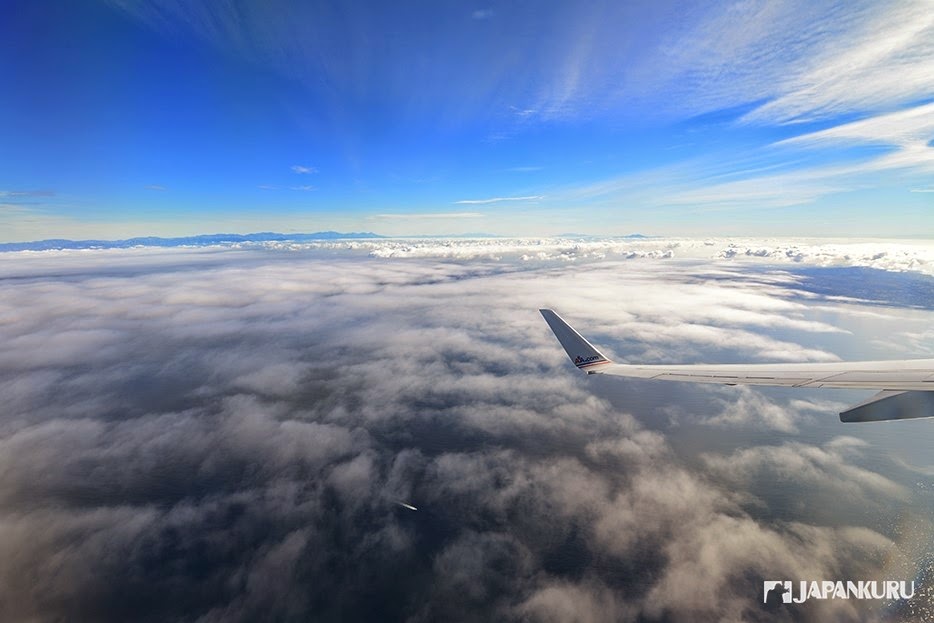 This is the picture taken on the flight back to America earlier this year,

JAPAN EXPO has been an event started since 1999.
Not just about the pop culture like animation, music, and game,
but also expanded to a big event can experience
traditional Japanese culture such as Japanese tea ceremony, sushi, and ramen.
Yoshiki in X-JAPAN and many Japanese artists have joined the event before,
Therefore, it has now become a popular topic in Japan too every year.

There are over 200 thousands people from around the world
have joined the event last month (July).

Speaking of Japan EXPO
most people might first have Kyaru Pamyu Pamyu on their mind.
In France, she is just like a leader of J-pop fashion!

Then, moving back to our topic,
Coooby joined this event the first time.
So what did it do over there? 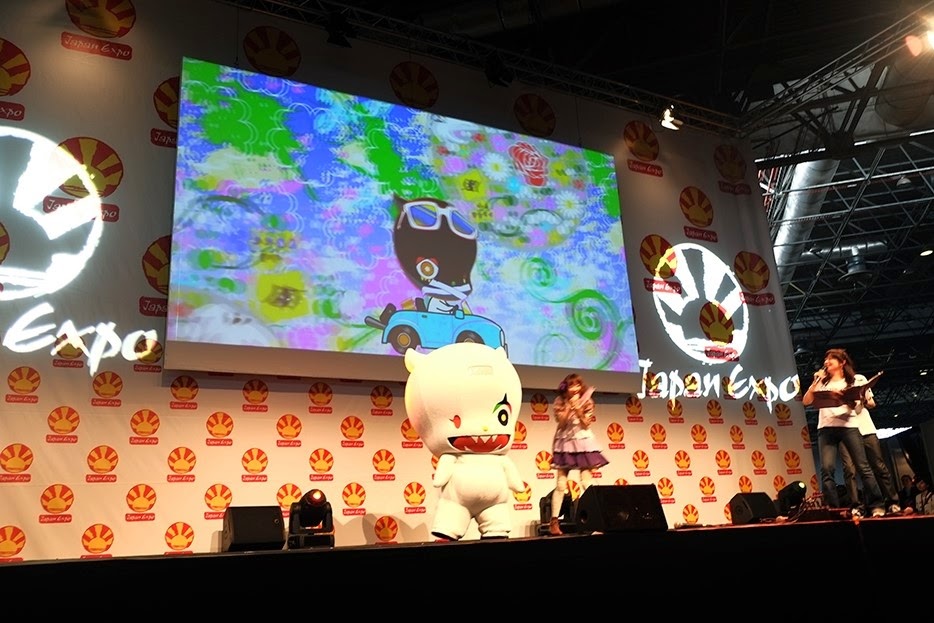 Over 250 thousands, people from all around the world to join this big-scaled
Japanese culture event this time.
Coooby in the JAPAN EXPO 2014 in Paris, France. 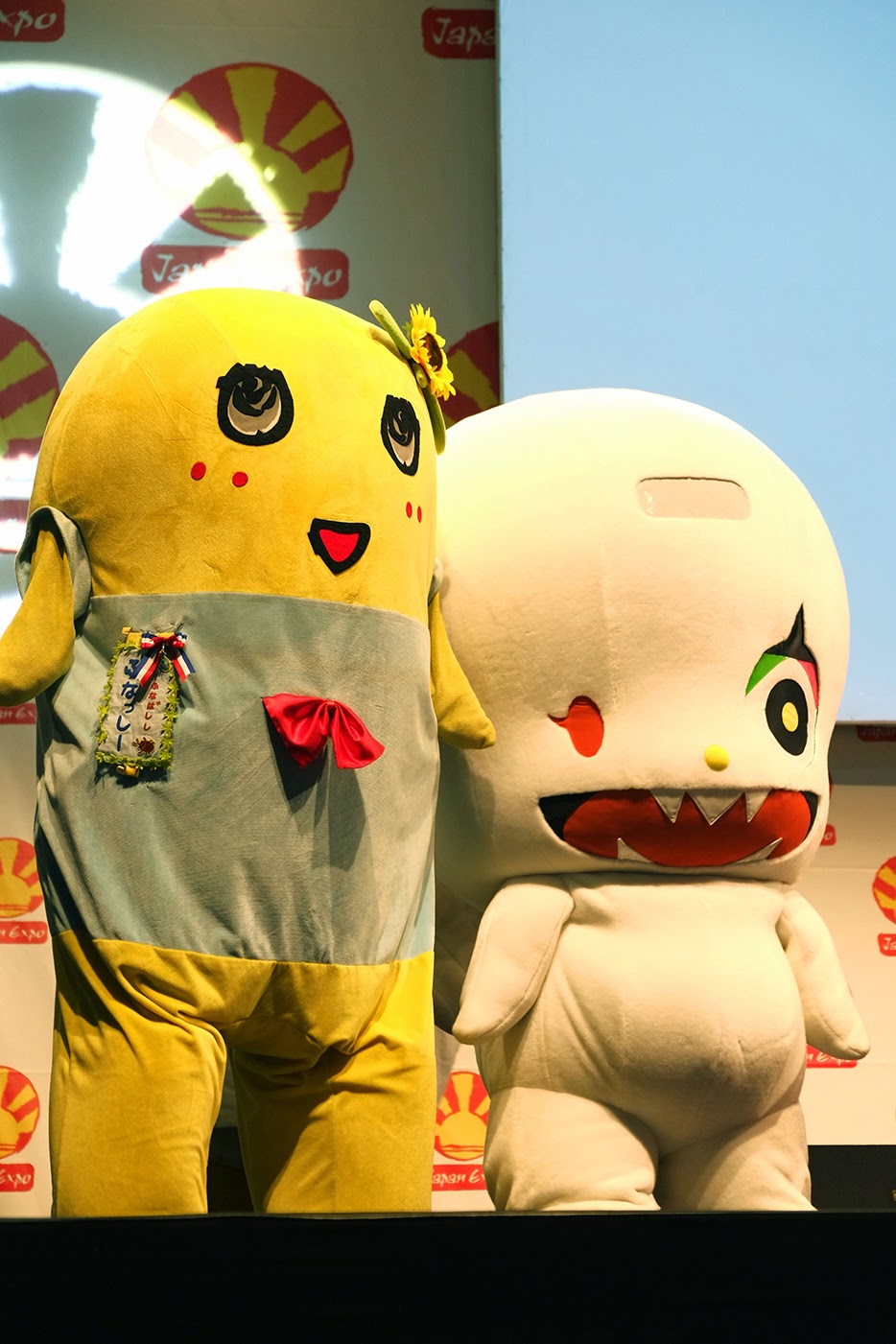 On the left is the latest yurukyara (character to promote each prefecture)
called "Funasshi." originally from Funabashi, Chiba.

"Funasshi"is not an official character but
it is the most popular character now throughout the whole Japan.

On the right, it is Coooby
the one we are interested.
Don't know who is hiding inside lol 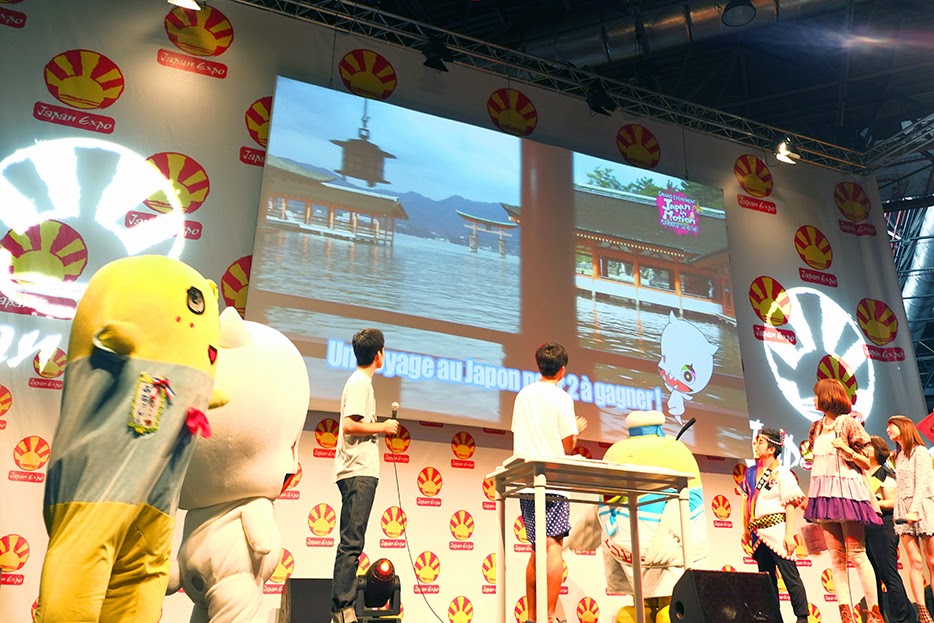 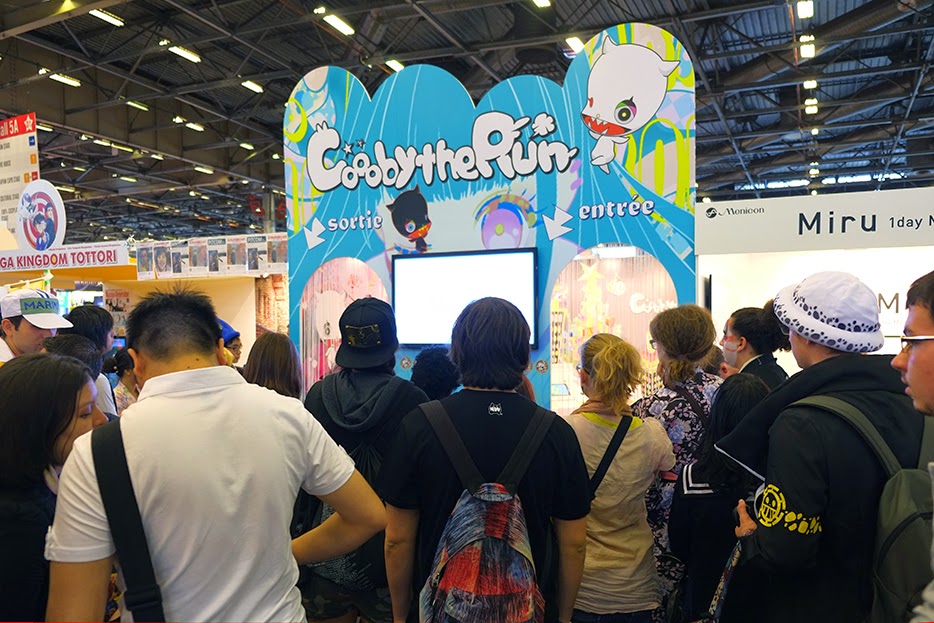 Coooby THE RUN
Download the game for free
You might also play with 4 players online at the same time! 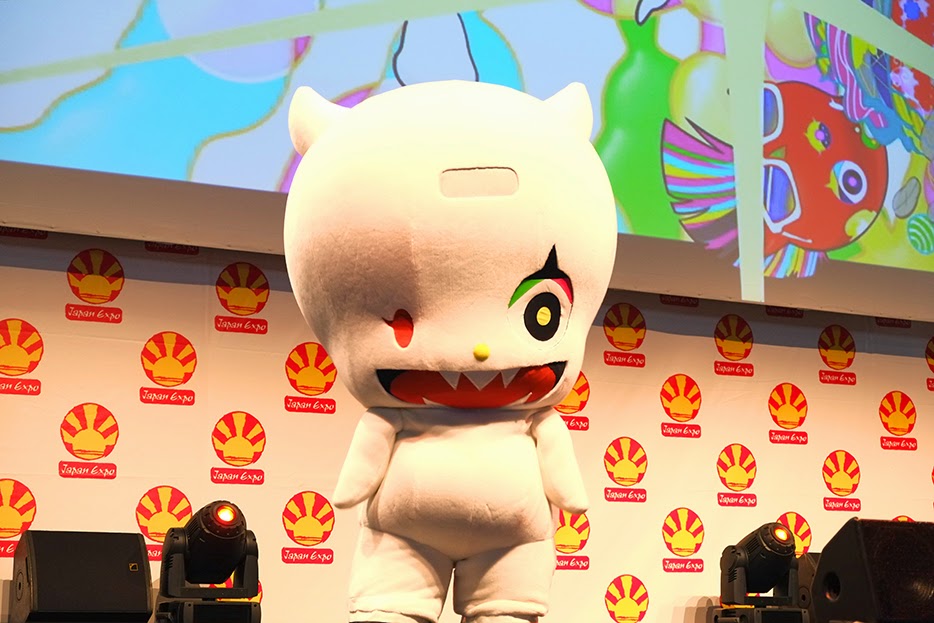 He is so cute.

Don't know what impression do the animation fans have in France about Coooby. lol 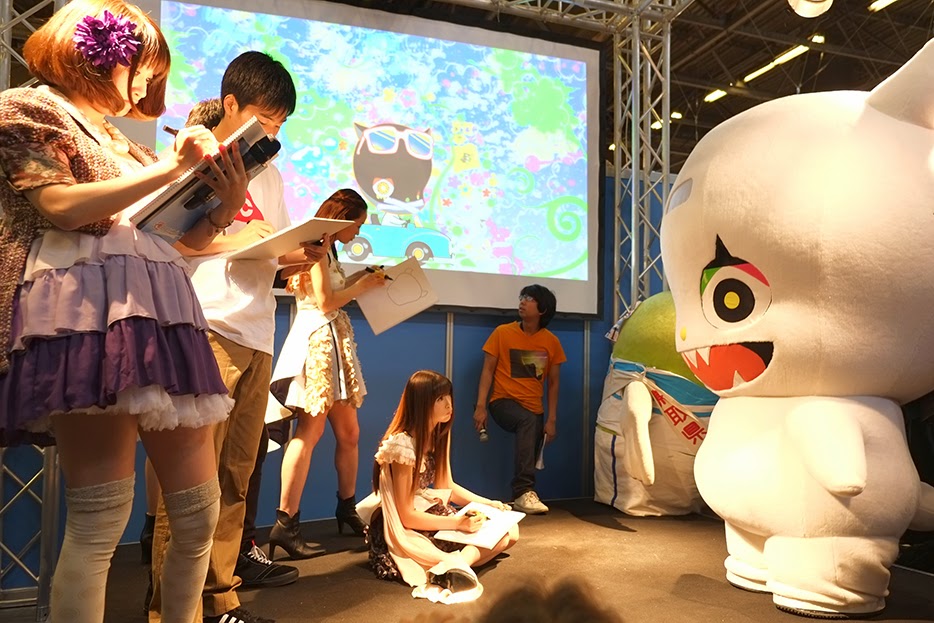 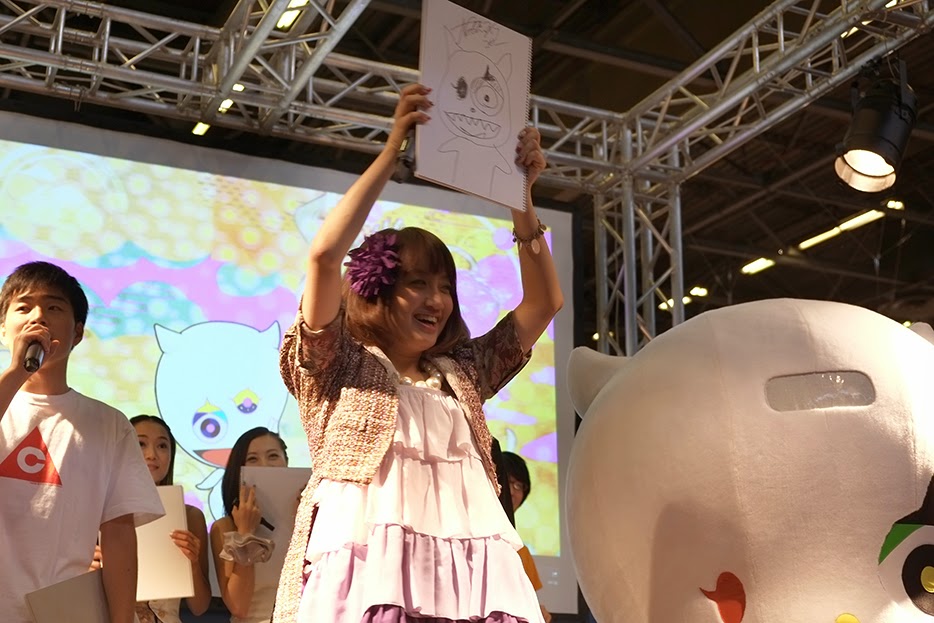 Try hard to get some friends!!!! 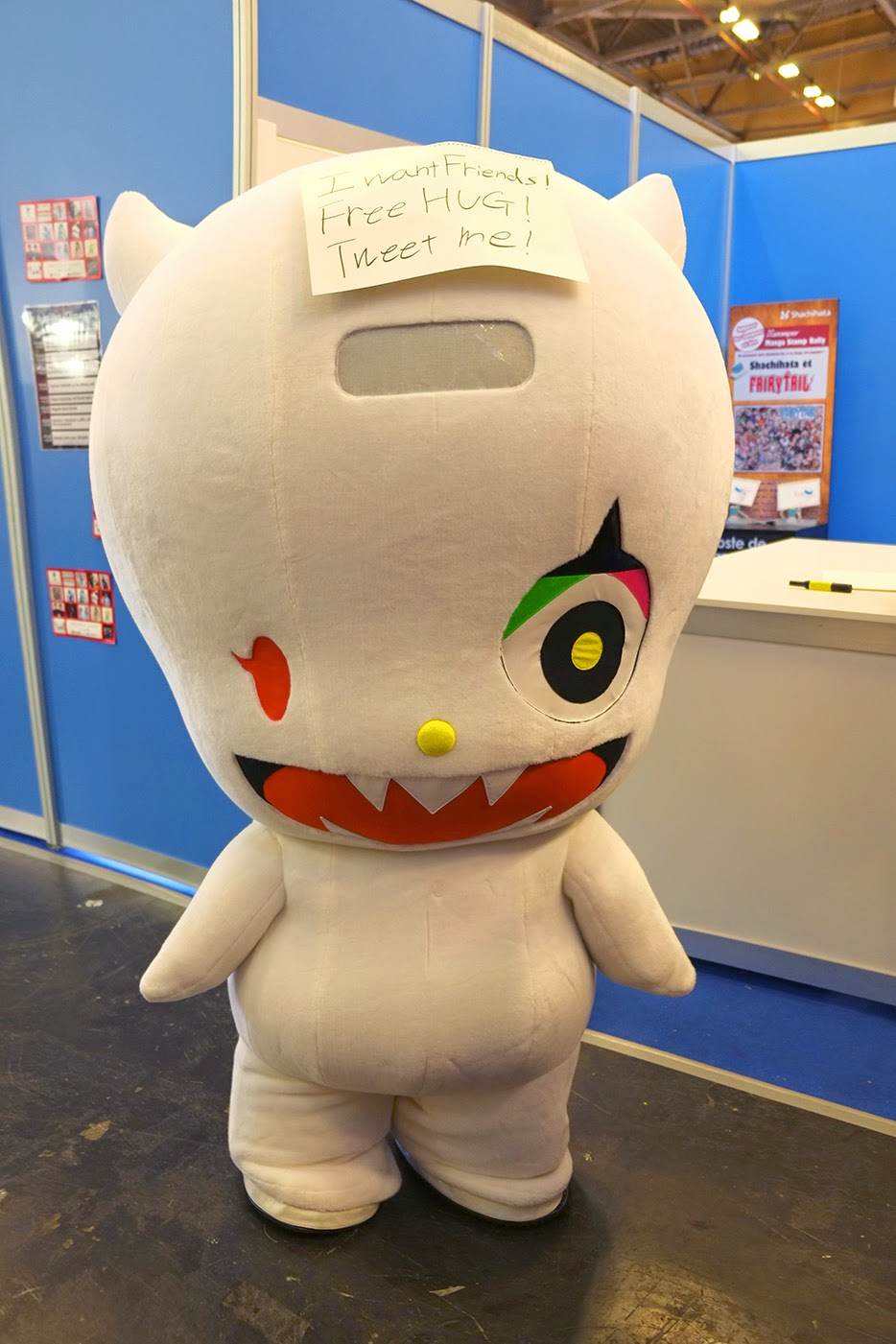 Keep wondering  who is hiding inside Coooby? 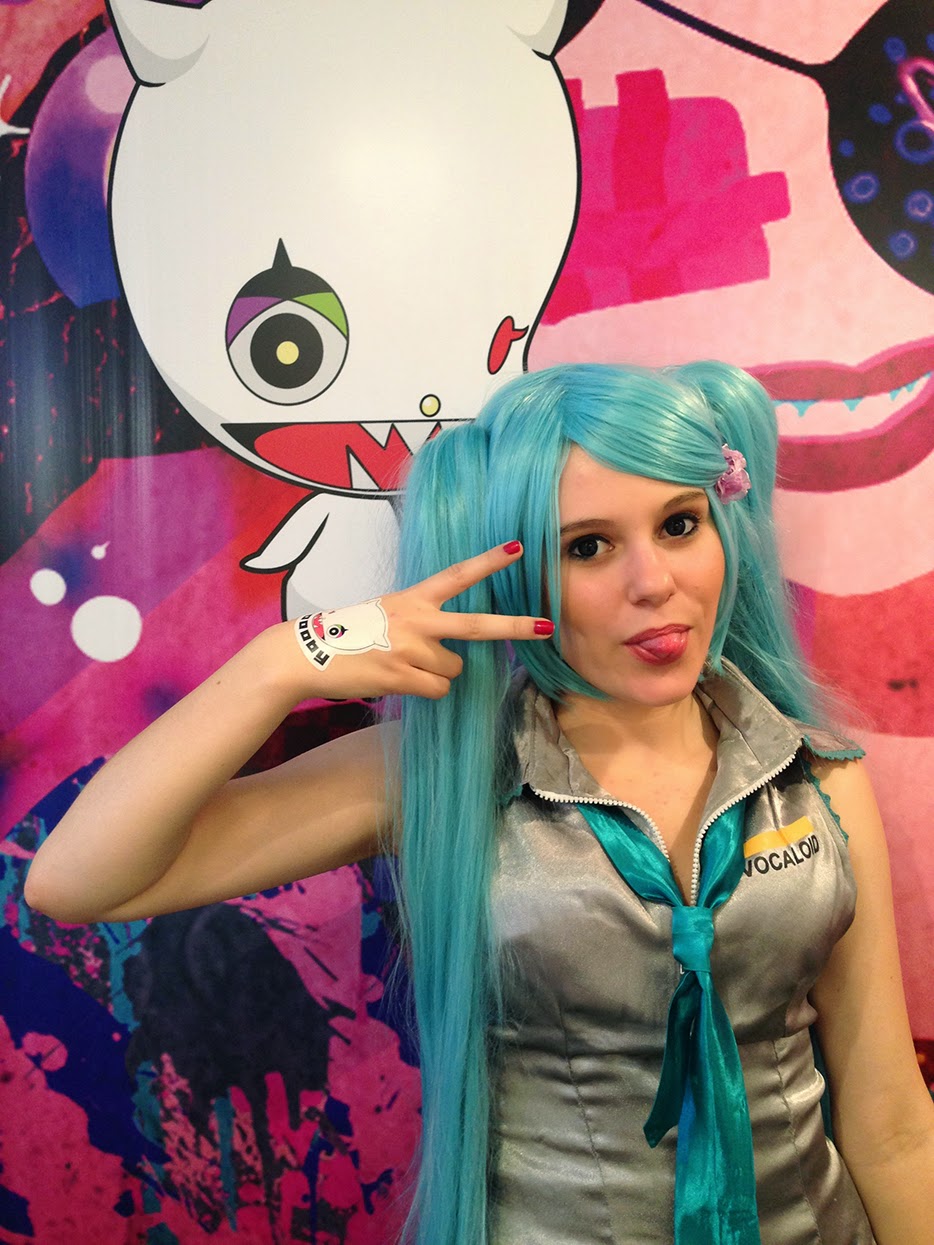 Japanese animations, comics are very popular in France!
You see!! 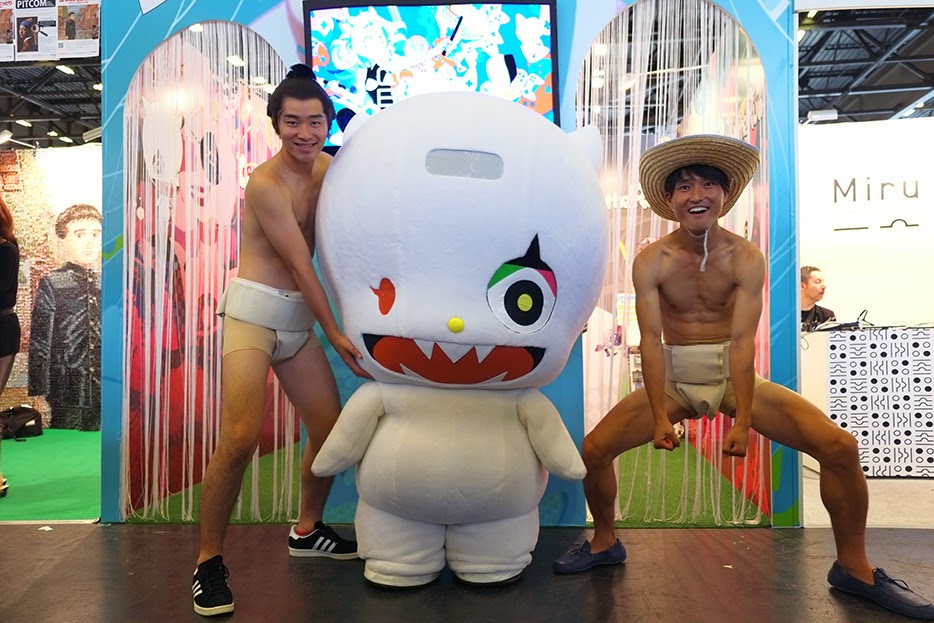 Take a picture with comedians of Yoshimoto Entertainment^^

Coooby The Run
Although "Funasshi" from Funabashi, Chiba  seems a little bit popular than Coooby,
we still believe in Coooby.
We would make it well-known by people around the world.!

Keep bring it to travel around then!!! 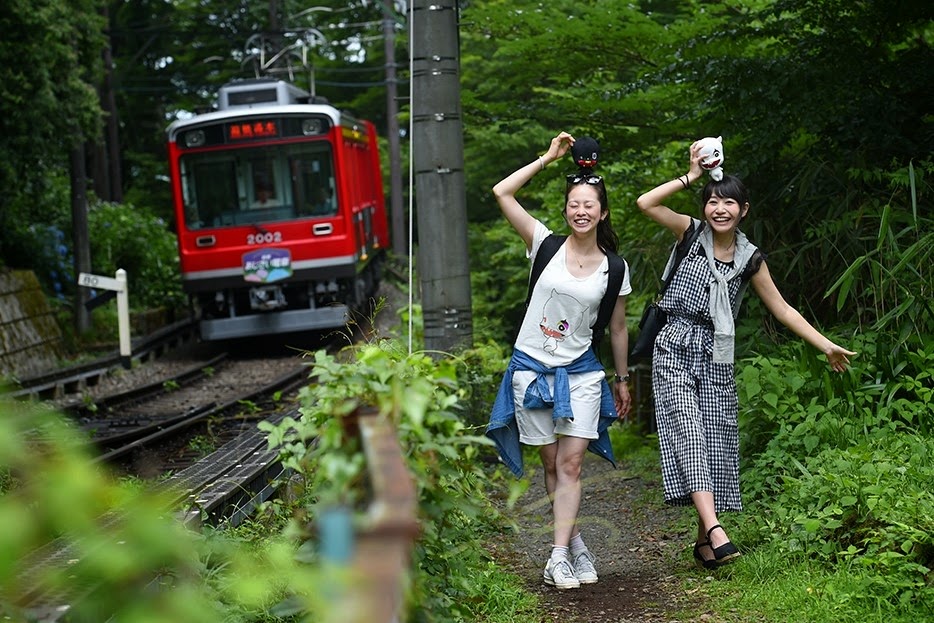