::: Special ::: Become Super Mario and take your own adventures in Super Nintendo World in Osaka!! 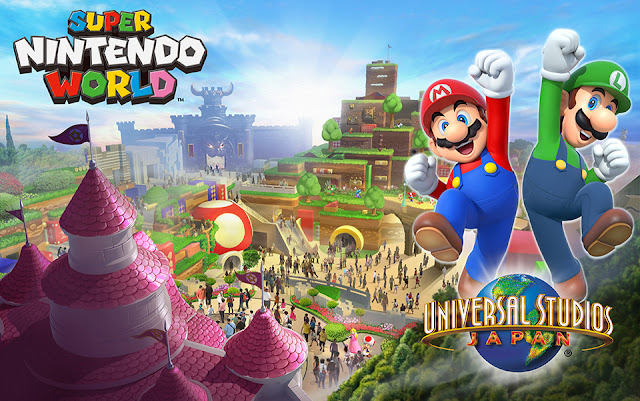 Super Mario, Luigi, Princess Peach, Yoshi, and Bowser are characters that all gamer beloved for years! We were all thrilled when we heard that Nintendo would build the first Super Nintendo World at Universal Studios Japan (USJ).

Finally, Nintendo confirmed the news today and announced that the new park featuring their most famous Nintendo hero "Super Mario" will be opened in 2020 (before Olympic game starts)! 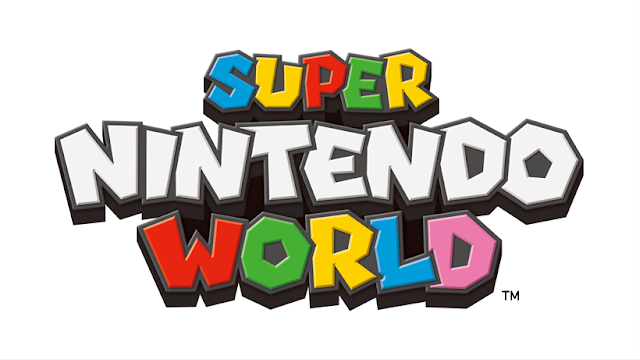 In this new zone of USJ, a two-story building with the world's most advanced attractions and rides, interactive areas, shops and restaurants will be constructed!! Just by imagining it, I wanna get inside this Super Mario World right now!

Even though we still have to wait 3.5 years before we can see the real Super Nintendo World, there will be more and more exciting Nintendo news and games for all the game lovers around the world. 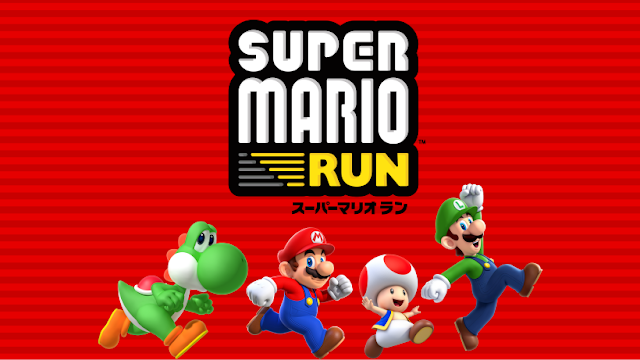 As you may have all waited for so long, the first Nintendo game on smartphone "Super Mario Run" will be released on December 15, 2016 worldwide. Not just Mario, when you get to further stages of the game, you will be able to choose other characters like Luigi, Toad and Yoshi! All with different power and specialty!

Check out the latest commercial and game shots here:

If you can't wait anymore and wanna get a first feeling of this Mario game, from December 8, 2016, you can go to any Apple Stores nearby and try out the demo of this game!!!

(All pictures above credited to Nintendo.co.jp)

Other sharing on USJ and other theme parks in Japan:


Wanna get more and share your Japanese stories with us? Please join us on Google+ !!
See you there! :)