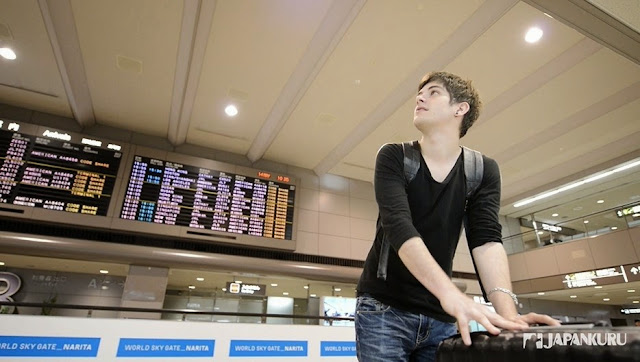 Let's see which airports are on the top 10 list!! 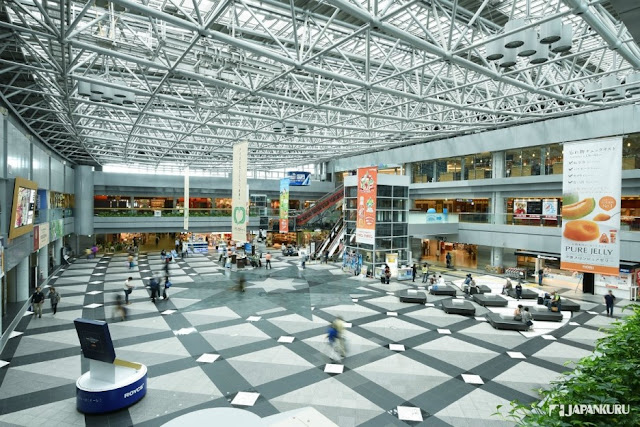 Jumping from 22nd place last year, this is the first time a Middle East airport gets in the top 10 list! Congrats!!

Ranked no. 12 last year, this year, this famous Japanese airport in Osaka took the 9th place!

Keeping the same spot, Heathrow airport is ranked no.8 in 2016 again.

Dropping from no. 6, the largest international airport of Switzerland ranked no. 7 this year.

Good job, Japan! This is the second Japanese airports ranked in the top 10! Ranked in the 7th place in 2015, it moved one step up this year!


Opened in 1998, this international airport is still one of the busiest airports in the world. Dropped from no.4, it maintains to keep its position on the 5th place.

Bravo! Bravo! The third Japanese airport got ranked in the top 10! You should not be unfamiliar with Haneda airport if you like visiting Tokyo!


Since 2013, Incheon airport has held the second spot for three years. Design of the airport is awesome, right!

Who is taking the top spot? Any ideas?? 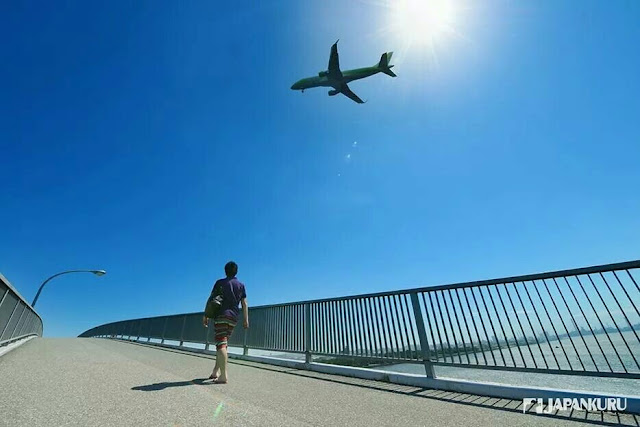 If you google about Changi Airport, you can find many good reviews of this Singaporean airport. There are many amazing services such as a rooftop swimming pool with Jacuzzi, a few different gardens with cactus, water lily, sunflower, and of course the orchid! A butterfly garden where you can feel the nature. What's more? Two free 24-hour movie theaters are available for those who need to spend some time waiting for their flights. For more information, check out their homepage here.

Among the top 10 airports, can you find your favorite ones on the list? Next time when you come to Japan, see if you can visit one of the three ranked in airports above and share with us how do you think about it! See ya!

Wanna get more and share your Japanese stories with us? Please join us on Google+ !!