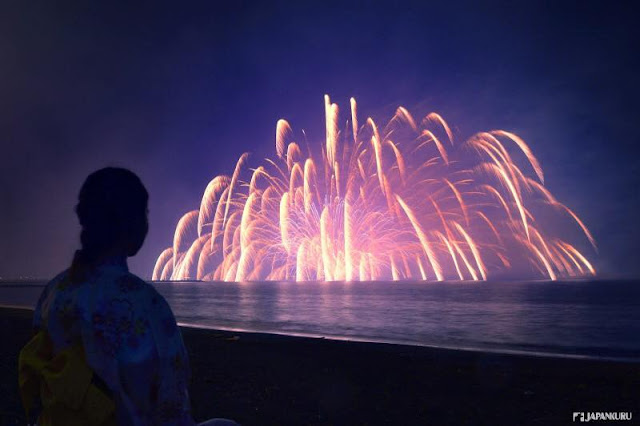 Love fireworks?
SO DO WE❕❕
We've got great news for you!
It's time to mark your calendars and get your cameras and fans
for Japan's 2017 summer fireworks festivals!!

Japan does a great job at thinking about the surrounding environment
when doing a firework display.
We don't mean if it's safe and deserted or not (though that is important),
we're saying, like in traditional Japanese fashion,
they have the fireworks playoff with the area.
Like a beautiful beach with lots of nature and mountains around,
or a big popular river where you can see the beautiful reflection in the water. Placement and building the perfect atmosphere is the main factor of
Japanese firework festivals.
So that is why this time,
we would like to introduce 2017's most popularly ranked
fireworks festivals in ALL OF JAPAN!!
.+゜*。:゜+(人*´∀`)+゜:。*゜+ 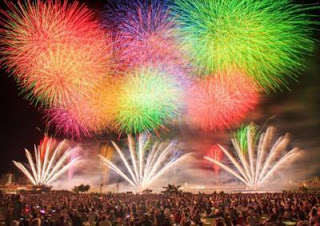 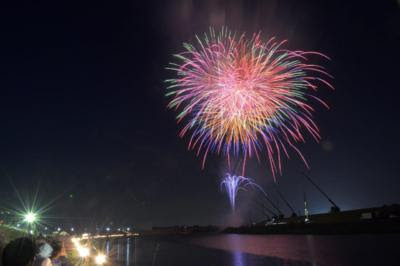 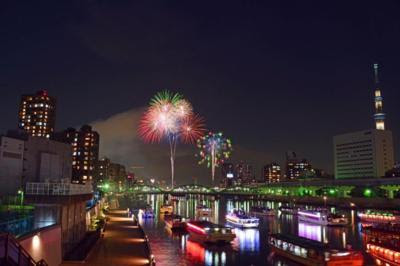 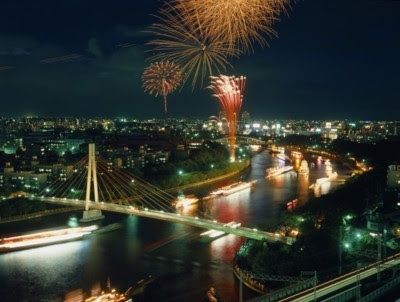 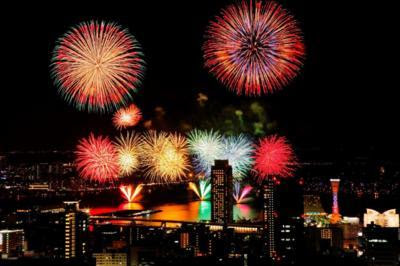 Out of all 5, do you want to know our FAVORITE!?Despite its low number of fireworks... 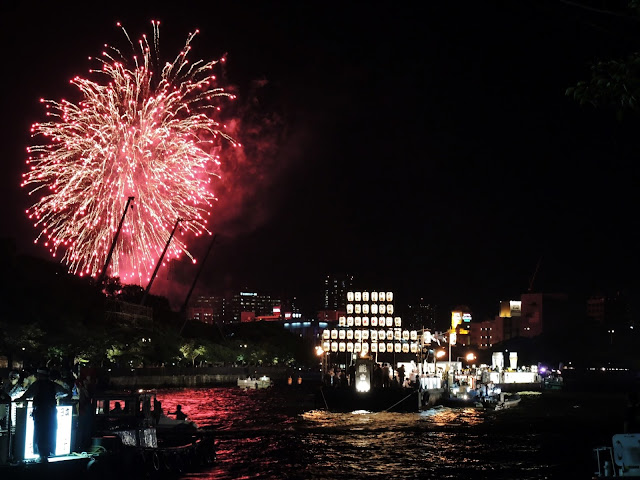 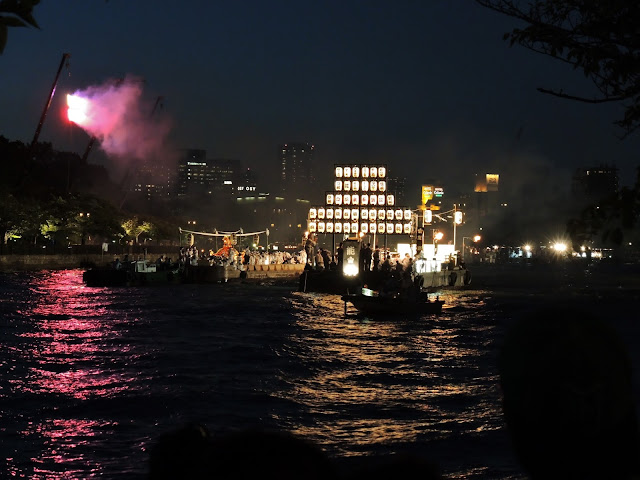 Isn't it just so pretty?!
The paper lantern boats are enough! 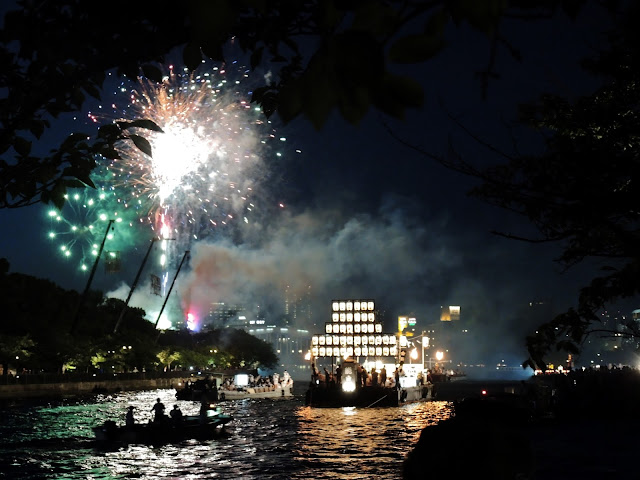 AND THEN YOU GO AND ADD MASSIVE FIRE WORKS?!?!?! 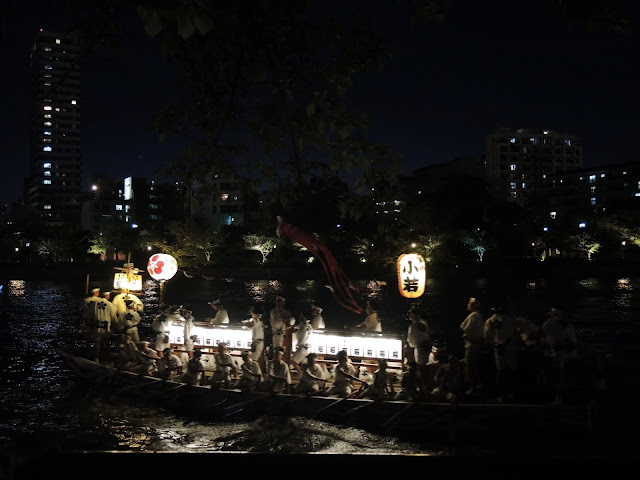 The sponsors of the festival even had their own small boats!
There were some real funny ones that would perform skits while rowing. 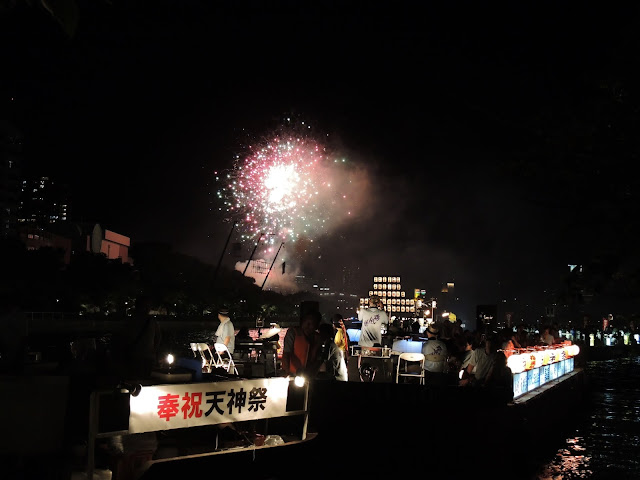 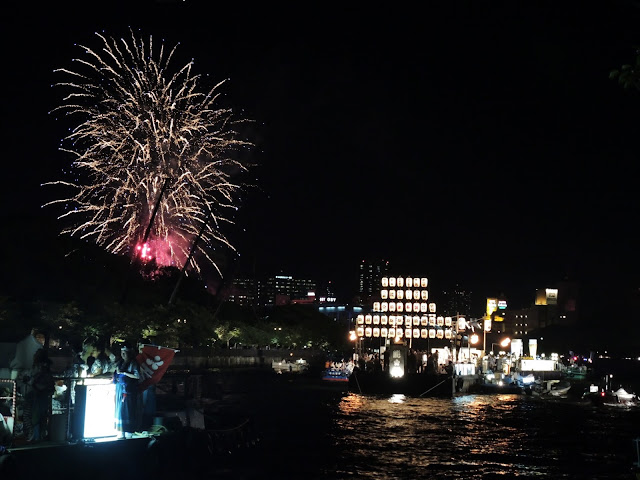 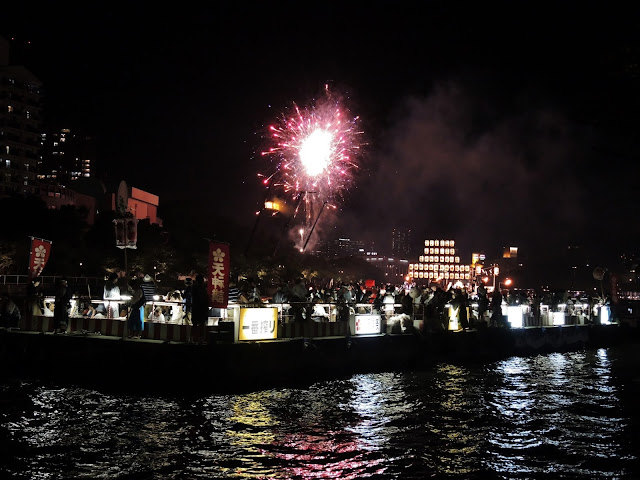 ✨🍻It wouldn't be a festival without some Kirin beer🍻✨ 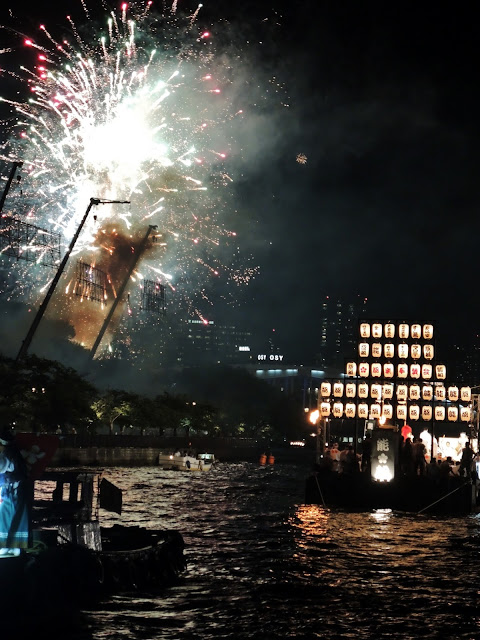 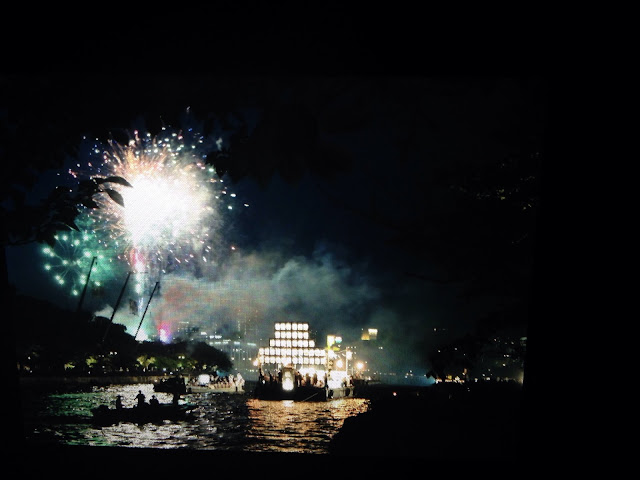