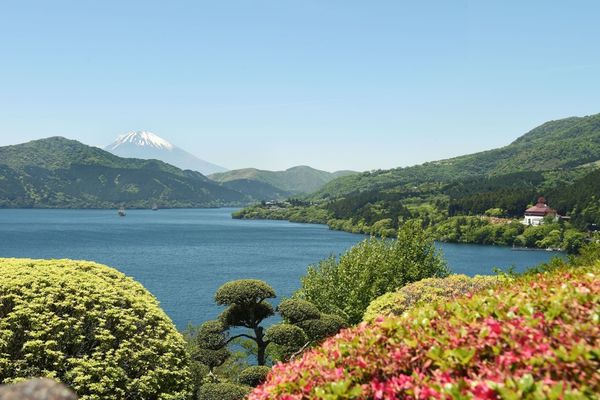 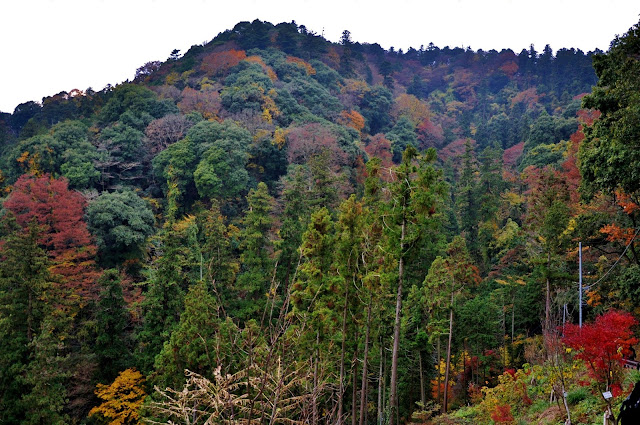 Mountain Day?
Japan has so many national holidays
that incorporate nature in some way...
but their titles are so simple and plain.
Ocean Day (Marine Day), Greenery Day (different from Mountain Day!),
Autumn Equinox Day, and now....Mountain Day. 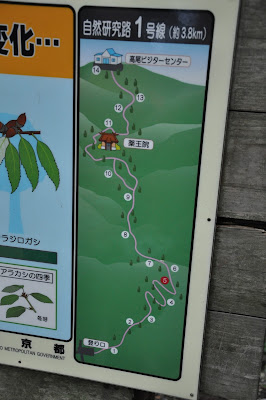 What is Mountain Day?
Is it a day where the people in Japan are supposed to climb mountains?
Or just be like, "Hey, thanks mountain!"??

Well, yes and no.

Mountain Day in Japan is a relatively new holiday,
decided in 2014, and started celebrating August 11, 2016...
so last year!

Why was it created?
That answer is different depending who you ask.
While we are sure it's because the parliament of Japan
was aware of and wanted to help the overworked people,
it is also unlikely that that is the real underlining reasoning.

In fact, governmental officials have told here there are actually only 3 reasons
Mountain Day came to be.

1. The main reason they decided to even make a national holiday
is because there wasn't one during August yet.
2. There is Ocean (Marine) Day in July
(so it worked well with the nature theme)
and our favorite
3. A member of PM Abe's party who decided the holiday,
loves climbing mountains. So that's the day he made it! 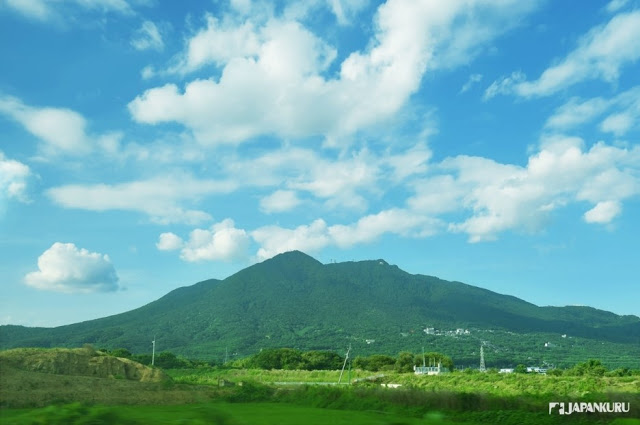 So does that mean people go out and climb mountains on Mountain Day?
No, not really we're afraid.
But that doesn't mean you can't!!!
The question is...

which mountain to tackle? 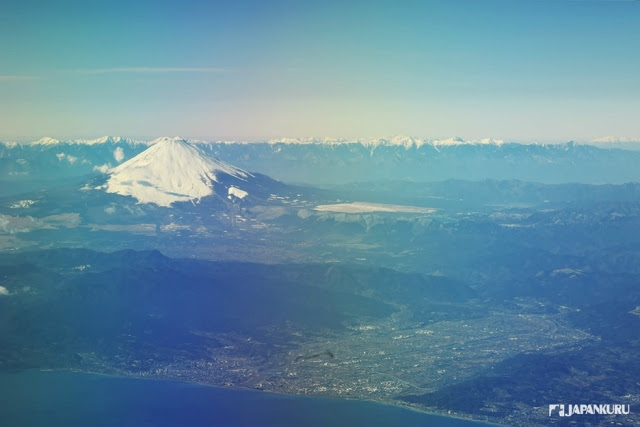 
You could!
They're all great and beautiful mountains.

Our favorite and #1 recommendation is however....

Mount Takao is a lovely mountain that is right on the outskirts
of the main city of Tokyo and has been worshiped and loved for years!
Thousands of years in fact!!! 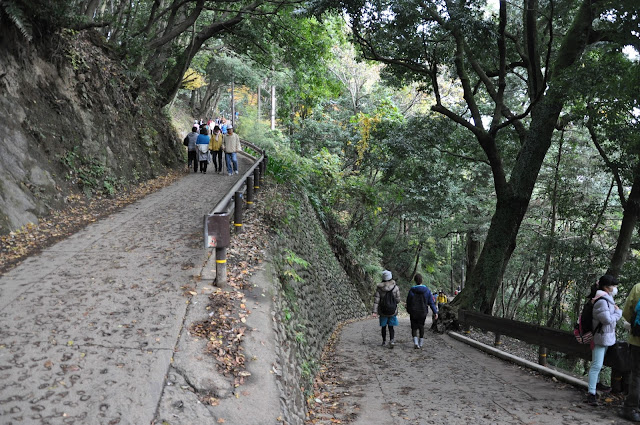 Hiking trails lead up the slopes of Mount Taka. 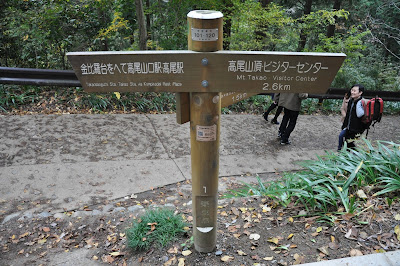 There are around 14 check points and once your 1/2 to the top,
there's an observation deck with tons of great spots to take pictures.

And of course, loads of food and drink stands
and even music and other means of entertainment!
During the summer, this location is CROWDED with people
for Mount Takao's annual beer garden. 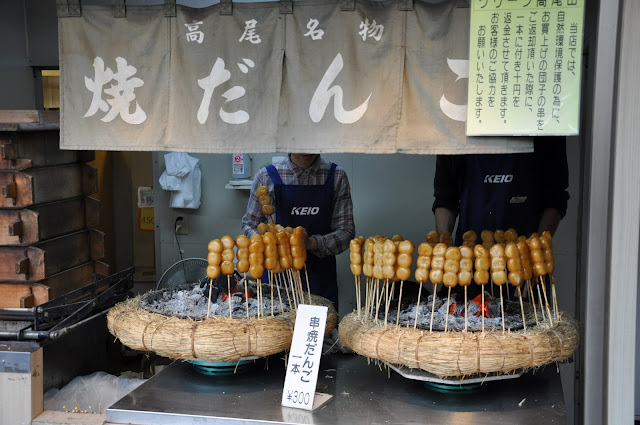 You've gotta have some of Mount Takao's famous
Yaki-dango.
They're little mochi like balls on a skewer,
dipped in a sweetened soy sauce,
and grilled around special coal like you see above!

So why is it we think Mount Takao is so great?
Why do we like it the best?
There are four main reasons.

1. It's close and within Tokyo

There are two ways you can get there:
1. Keio Line from Shinjuku Station
The cheapest is going by the Keio Railways to Takaosan from (Keio) Shinjuku Station. Takaosanguchi Station, the train's terminal station, Mount Takao is literally right there!

So maybe taking the Keio Line is best because you won't have to change trains,
and the amount of time it takes to get there isn't that different from the Chuo Line.
It's up to you though!
Both are fine and will get you to Mount Takao🙂

2. There are references to Japanese culture all over 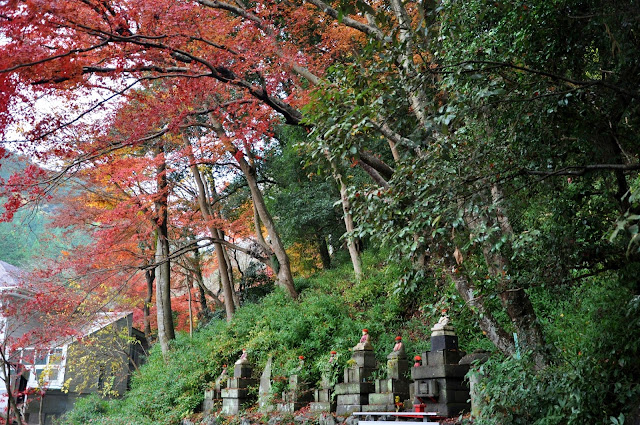 Places like Yakuoin Temple
and religious statues here and there. 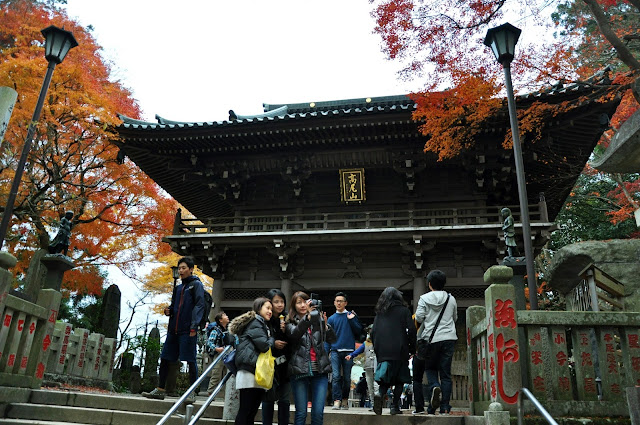 Interactive places where you pray to the mountain gods. 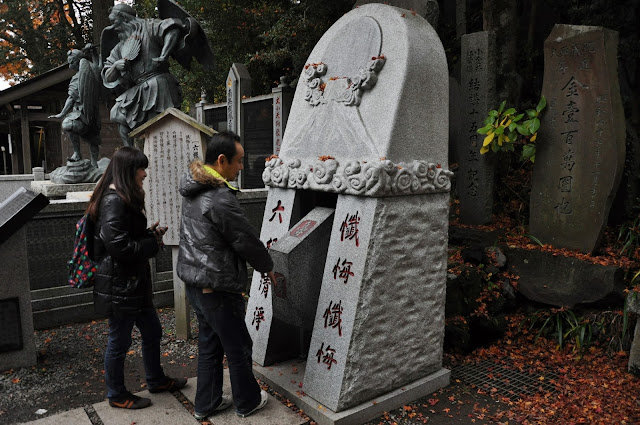 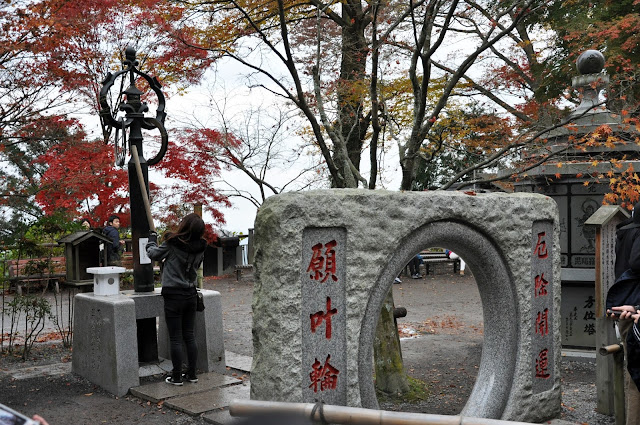 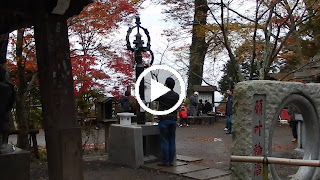 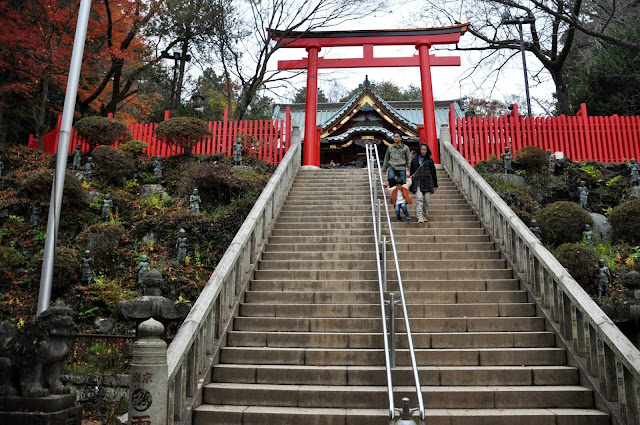 Every little bit higher you go,
you come across more traditional and cultural things.
You never know what's waiting for you at the next level/check point. 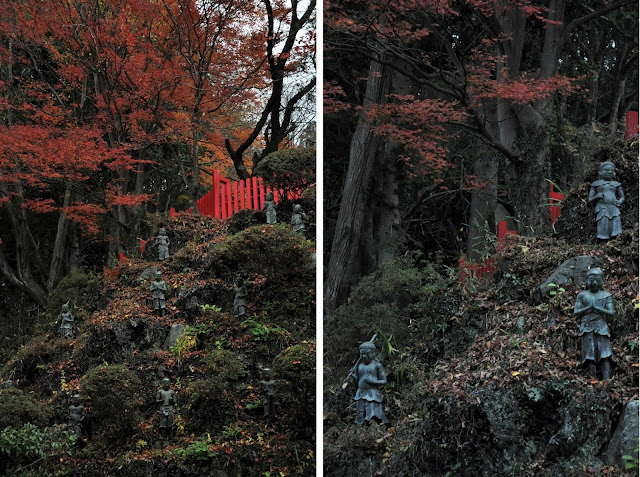 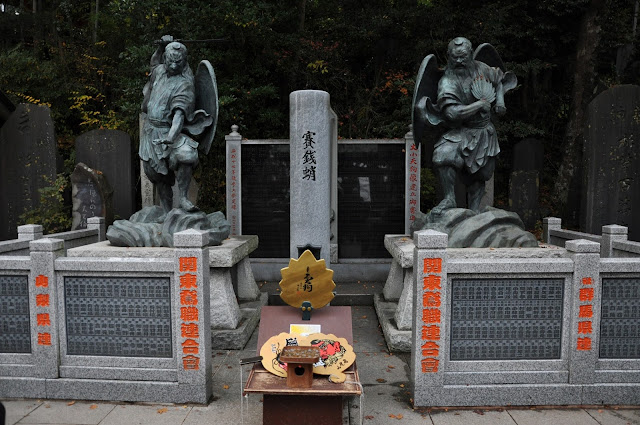 Why all the tengu?
Because the tengu are the spirits or gods
of the mountains and forests!
They're in known as folklore creatures/yokai
as well as in the Shinto and Buddhist religions. 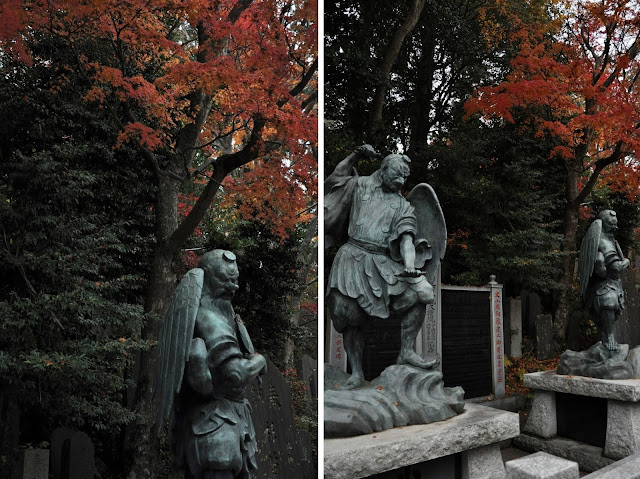 So many people come here to pray to the tengu
for good fortune.
There are statues of tengu with bird beaks
and super long noses all throughout the mountain.

They have tengu snacks too! 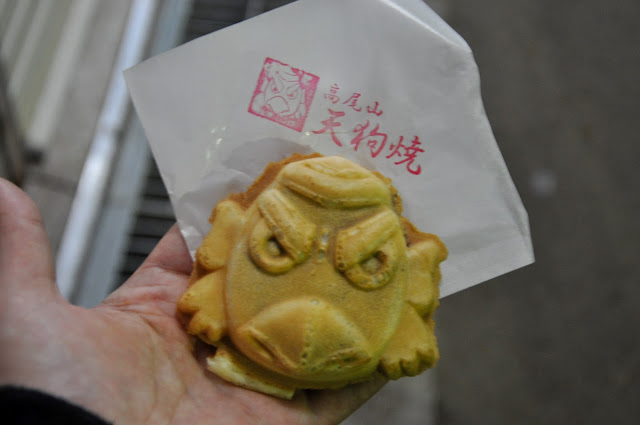 Like tengu-yaki.
Similar to the supper yummy sweets "tai-yaki"
that's in the shape of a fish.
But it's a tengu's head!
For those who don't know what tai-yaki is,
it's basically like a pancake sandwich
and you can choose between
red sweet bean and custard,
and sometimes chocolate or other flavors.
(Red sweet bean is the best though!!!!) 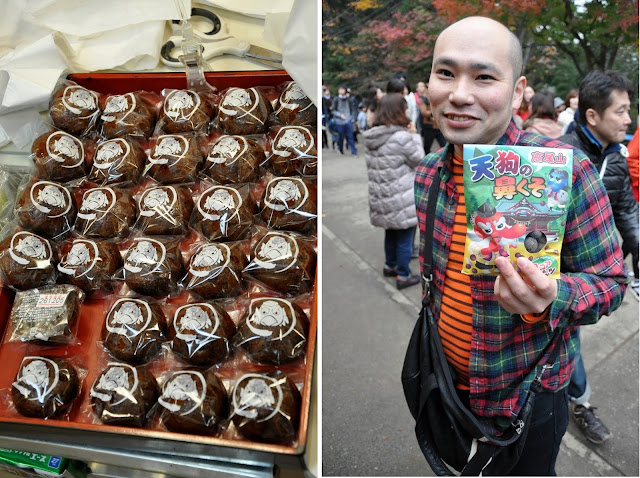 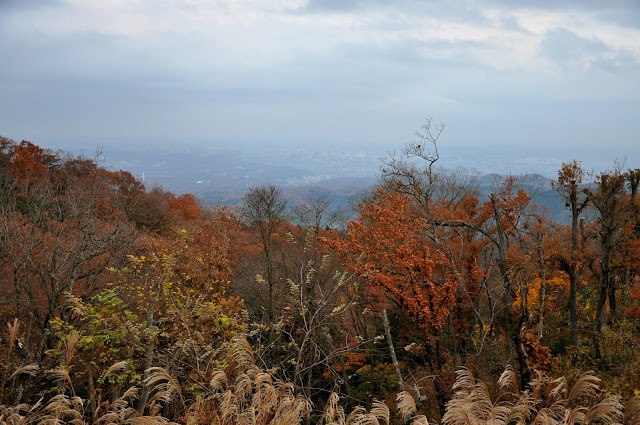 You get a really nice combination of greenery and mountain.
It's something different from Mount Fuji
and other mountains that are super high up. 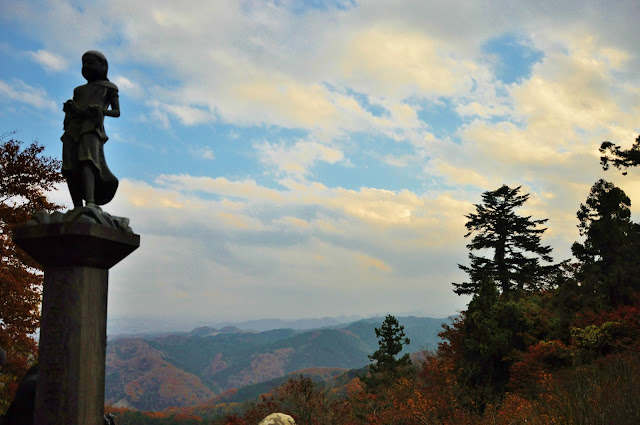 Even if Mount Takao isn't has high as Mount Fuji
or other mountains out there,
it's beautiful and a lot of fun climbing.
If anything, you can see it as a practice mountain
before you tackle Mount Fuji!


⛰ **Explore Nasu and the Mountains with Hinomaru Limotaxi** ⛰